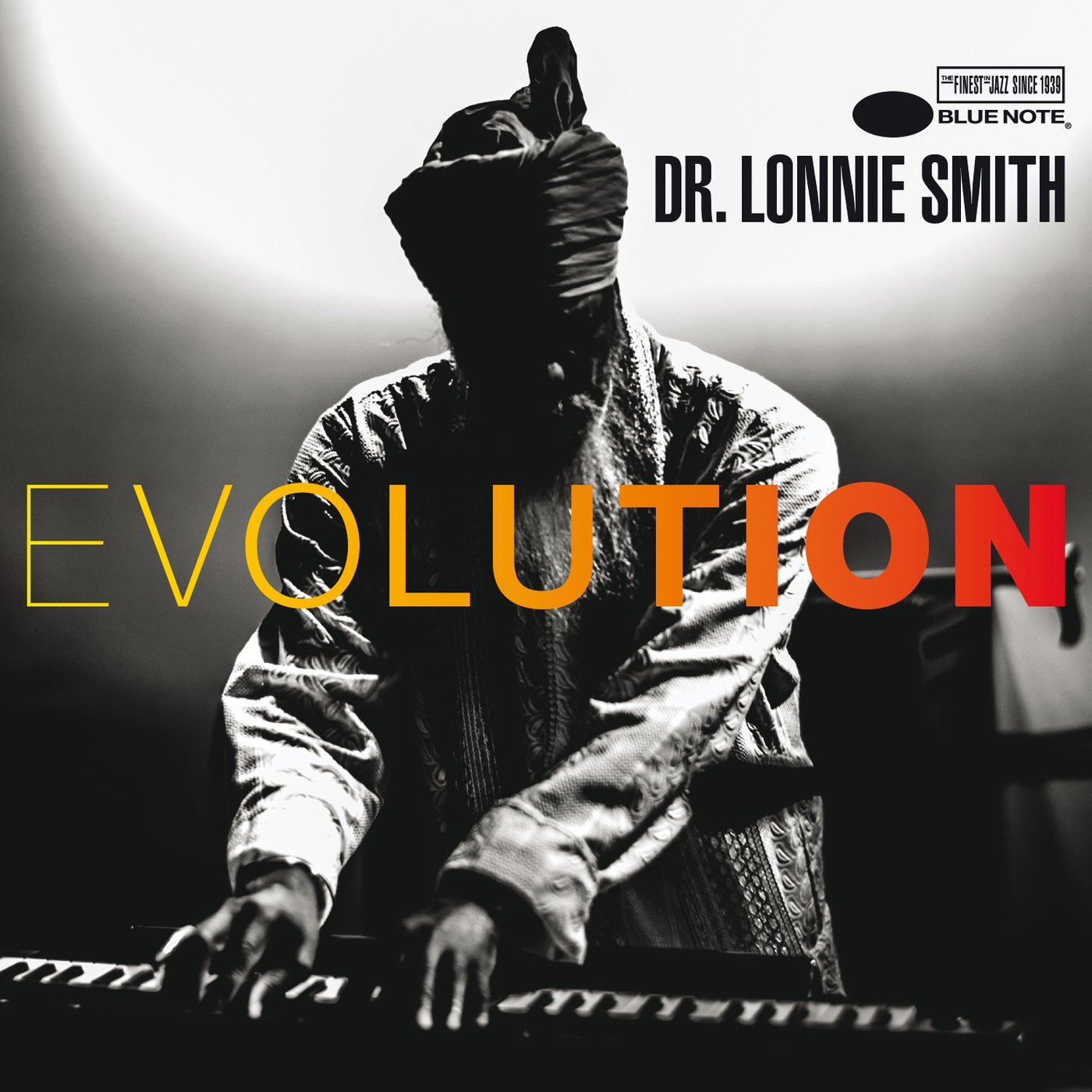 Soul jazz organist, Lonnie Smith (not to be confused with cosmic jazz-funkateer, Lonnie Liston Smith)  enjoyed a productive association with Blue Note Records back in the late ’60s and early ’70s. During a fertile two-year tenure he released four albums for the iconic jazz label, including the classic studio set, ‘Drives,’ which featured a funky take on Blood, Sweat & Tears’ US pop smash, ‘Spinning Wheel,’ which A Tribe Called Quest later sampled and used  as the basis for their hit ‘Can I Kick It?’ More recently, the prolific Smith was recording for the Palmetto label but now at the age of 73 returns to the label where he first made an impact with record buyers.

Beginning with an infectious 14-minute horn-laden jam called ‘Play It Back,’ Smith shows that he hasn’t forgotten how to feel the funk. Robert Glasper guests on acoustic piano but despite his valiant efforts is unable to eclipse Smith, who shines with some dexterous Hammond B3 riffing. Saxophonist Joe Lovano is spotlighted on soprano sax on the more ruminative and abstract ‘Afrodesia’ and then reverts to his signature tenor sax on ‘For Heaven’s Sake,’ a beautifully downbeat ballad with lush changes that stylistically recalls the gossamer delicacy and rhythmic stasis of Herbie Hancock’s ‘Butterfly.’ It features some tasteful guitar work from Jonathan Kreisberg and a combustible organ solo from Smith.

Sandwiched in between some fine original songs are a couple of jazz standards. Monk’s ‘Straight No Chaser’ is revved up and transformed into a frantic swinger featuring solos from Kreisberg and Smith. Smith’s version of ‘My Favourite Things’ – the Rodgers & Hammerstein tune from ‘The Sound Of Music’ that John Coltrane made his own in 1961 – also receives a radical makeover and builds slowly from percussive rumbles and melodic fragments into a briskly swinging groove complete with pyrotechnical soloing. By contrast, the ten-minute-long closer, ‘African Suite,’ is a colourful track driven by percussion, dancing flute lines, and tribal vocal chants and showcases the Hammond organ hero’s eclecticism as well as his considerable compositional skill.

This is a fantastic return from the turban-bedecked ‘Organ Doctor’ – let’s hope this isn’t his swansong (but if it turns out to be his last hurrah, it’s a hell of an album to sign off with).