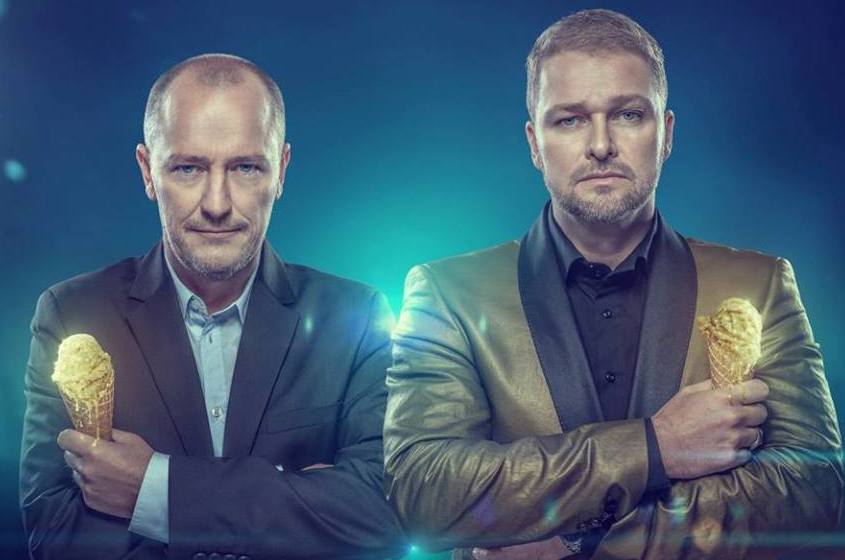 From the rather unimaginative title, it’s obvious that this is Rob Hardt and Frank Ryle’s third full LP in their Cool Million guise and the 14 tracker is their best yet –already winning massive support in modern soul rooms and on discerning radio stations. It’s their best for a number of reasons. First, the boys now work with supreme confidence; they’ve found a formula and, like say Coca Cola, others try to come up with something similar but don’t quite get it right. Secondly, their status is such that they can call on the very best vocalists to help them realize their ideas. So here you can enjoy the prowess of, amongst others, Peggi Blu, Gary B Poole, Donna Gardier, Natasha Watts and good old Kenny Thomas. Kenny takes lead on one of the LP’s highlights – ‘Without Your Love’ –which was the set’s first single .. and didn’t it do well! The third reason why I suggest that this is the duo’s best album yet is that there’s some subtle variety. For instance ‘Pick It Up’ and ‘What About You’ have an element of funk about them. It’s not in your face James Brown funk of course; rather, funk in the mode of The Gap Band, with ‘Pick It Up’ being particularly crunchy. At the other extreme, there’s some fine mellow moments too. ‘You Don’t Care'(with Francisca upfront) is lovely and lazy; ‘Peace Of Mind’, with vocal from Jonjo McNeil, is a fine slab of mid-tempo soul sophistication; ‘The You In Me’ (complete with sexy spoken intro from lead voice Bashiyra) is a great, uncluttered ballad.

However, most people come to Cool Million for the up-tempo retro, modern soul dance grooves and there’s plenty here to go round and satisfy… and it’s all so cleverly crafted. You’ll listen to stuff like ‘When We Love’, ‘Running Around’ and ‘Take Me Home’ and wonder where Rob and Frank nicked that particular riff, fill, bass run or melody line. It’s the devil’s own job, though, to pin it all down. The nearest I got was in equating their ‘It’s Your Life’ to D Train’s ‘You’re The One For Me’. It is… but it isn’t, if you see what I mean. It’s not a copy; neither is it really a homage, pastiche or tribute. It’s the real deal and long may Cool Million continue delivering!