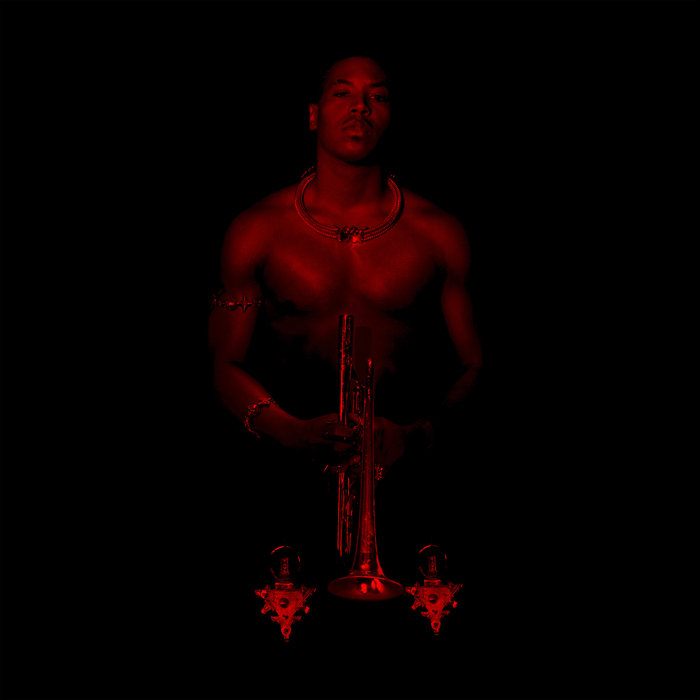 Christian Scott A Tunde Adjuah is one of several American cool cats – the others include Robert Glasper, Kamasi Washington, Terrace Martin, and Marcus Strickland – who are making jazz hip again. Now, the 33-year-old, Big Easy horn blower follows up 2015’s superlative ‘Stretch Music’ album with this, his eleventh long player (and the first of three LPs that the award-winning trumpeter has collectively dubbed ‘The Centennial Trilogy’ – two more albums are scheduled to appear later this year).  Conceived as a concept album inspired by today’s most pertinent and pressing issues – ranging from political polarisation and racial division to sexual orientation and internecine strife – ‘Ruler Rebel,’ with its kaleidoscopic hues and layered tone colours, reflects the composer trying make sense of the complex and fractured world that we live in.

Sonically, ‘Ruler Rebel’ continues from where ‘Stretch Music’ left off, fusing post-bop jazz tropes with hip-hop flavours and African rhythms as well as assimilating influences from rock music and movie soundtracks. The net result of this cross-cultural fusion is an unclassifiable panoply of sound that pushes boundaries but which remains accessible rather than esoteric. The opening title cut is an atmospheric  overture, combining Miles-esque muted trumpet over a cinematic backdrop comprising shimmering keyboards and a beat box rhythm track. ‘New Orleanian Love Song,’ by contrast, comes in two guises – the first, the original iteration, finds Adjuah’s imperious trumpet blowing molten, magisterial phrases over a galloping Latin-infused groove while the second version is a remix that is more direct and exudes a hip-hop feel in relation to its rhythm track. Both versions work tremendously well.

All in all, ‘Ruler Rebel’ is another scintillating example of Christian Scott A Tunde Adjuah’s brilliance as a composer, musician and forward-thinking jazz conceptualist. It offers stunning confirmation that he is, without doubt, one of the most exciting figures in contemporary jazz right now.