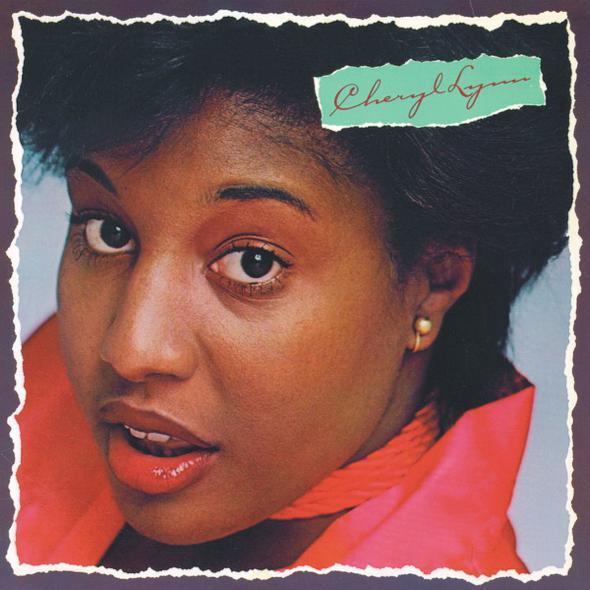 L A’s Cheryl Lynn will forever be remembered for the mighty ‘Got To Be Real’. The 1978 R&B #1 and pop top 20 hit was (and remains) one of the classiest and most soulful records of the disco era and after the glitter ball glories faded, the song took on a life of its own. It’s been used in numerous TV ads, it featured in an episode of ‘Sex And The City, it’s been sampled on countless occasions and it was given new life by Mary J Blige when she covered it in 2004 for the soundtrack to the movie ‘Shark’s Tale’. Little wonder ‘Got To Be Real’ was inducted into the Dance Music Hall Of Fame in 2005.

The timeless song was the centrepiece of Cheryl’s debut album which was released in 1978 on Columbia. Cheryl had signed to the label after stunning audiences when she appeared on US TV talent programme ‘The Gong Show’. CBS/Columbia spared no expense for Cheryl’s début and for the eponymous LP they allowed producers David and Marty Paich to use the cream of the West Coast session scene … people like James Gadson, Ray Parker Jr, Steve Lukather, Ernie Watts, Joe Porcaro, Bernard Purdie and Chuck Rainey all contribute to the set which has just been reissued on Soul Music Records.

Apart, of course, from ‘Got To Be Real’ other tunes worthy of serious attention are the soulful ‘All My Lovin”, a great cover of ‘Come In From The Rain’ and a complex ballad called ‘Daybreak (Storybook Children)’. It’s a big, dramatic song which allows Cheryl’s gospel reared voice to show its full range. Sadly disco prancers like ‘Star Love’ haven’t travelled down time quite so well.

This reissue offers the original album’s 9 tracks along with 4 “bonuses” – the 45 mixes of the tunes that were issued as single.