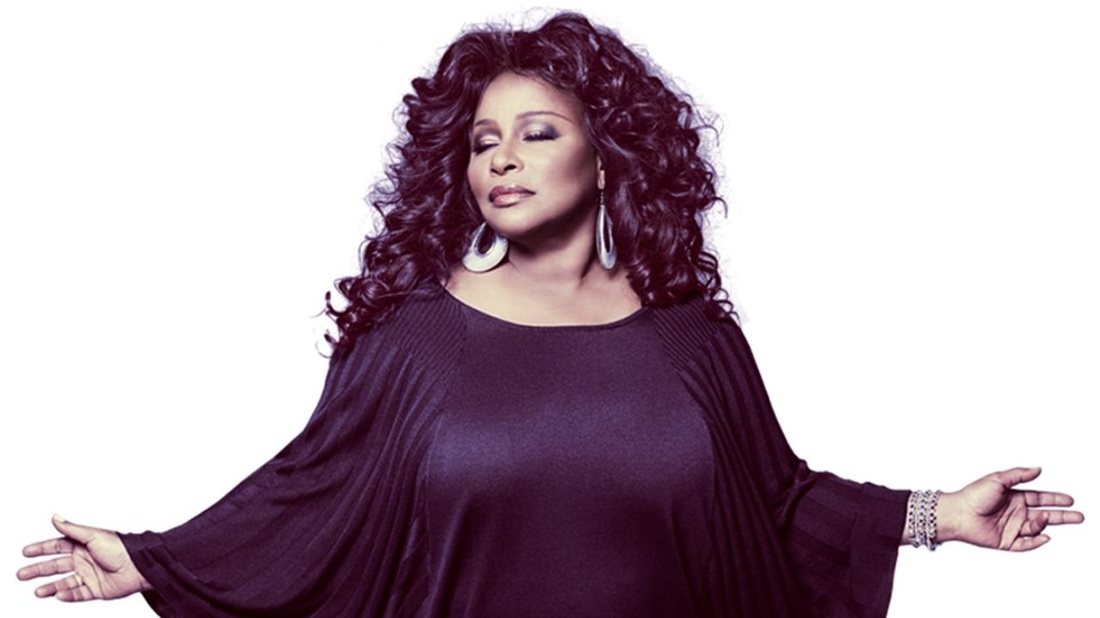 After experiencing a heap of commercial and artistic success fronting the funk-soul band, Rufus, during the early-to-late ’70s, Chicago-born Khan (real name Yvette Marie Stevens) broke loose and signed a lucrative deal with Warner Bros in 1978. This was her much-anticipated debut album for the then Burbank-based ‘Looney Tune’ label and it’s just been revived by UK reissue label bbr. It undoubtedly remains one of the best long players in Chaka’s extensive canon and perhaps the reason for that is the vision and skill of producer, Arif Mardin, who corralled the talents of New York’s finest session players (though the core rhythm section is comprised of Average White Band members) and also found some superlative material for the singer. His arrangements, too – which include charts for strings, brass and woodwind – are well-executed and bring the best out of Chaka’s magisterial vocals.

The album’s lead-off cut, the Ashford and Simpson-penned ‘I’m Every Woman’ was the album’s big hit back in ’78 and quickly became adopted by Chaka as her signature song (even though Whitney Houston tried to appropriate it when she made the ‘Bodyguard’ movie in 1992). With its pulsating strings, driving disco-inflected beat and Chaka’s hi-octane vocals, it still sounds superb today. But the album wasn’t a one-track wonder. In fact, it boasts a lot of stylistic variety – ranging from the plaintive gospel-hued ballad, ‘Roll Me Through The Rushes,’ and the dramatic ‘Love Has Fallen On Me’ – driven by Richard Tee’s rolling piano figures – to the brassy, let-your-hair-down, bell-bottomed funk of ‘Life Is A Dance,’ and the catchy pop-soul of ‘A Woman In A Man’s World.’ Best of all is the sleek, widescreen disco-groove of ‘Some Love,’ co-penned by the singer with her brother (and bass player on the cut), Mark Stevens, and featuring a Michael Brecker sax solo. Often overlooked, ‘Some Love’ is actually one of Chaka’s best ever tracks with a vocal performance that can only be described as spine-chilling with its stratospheric febrile athleticism. George Benson provides a vocal cameo on the infectious ‘We Got The Love’ while ‘Sleep On It’ is another great cut. In fact, the album doesn’t have any perceptible weak links and concludes with a fiery version of Stevie Wonder’s ‘I Was Made To Love Him,’ which Chaka, of course, makes her own.

There have been a couple of CD versions before of this album (the first was Japanese, the second was American) but this new remaster is by far the best in terms of audio fidelity and sonic detail. It also comes with comprehensive notes packed with quotes from most of the central players on the album. Let’s hope bbr reissue 1980’s ‘Naughty’ soon, another great Arif Mardin-helmed album from Chaka on Warner Bros which features the same cast of great studio musicians.