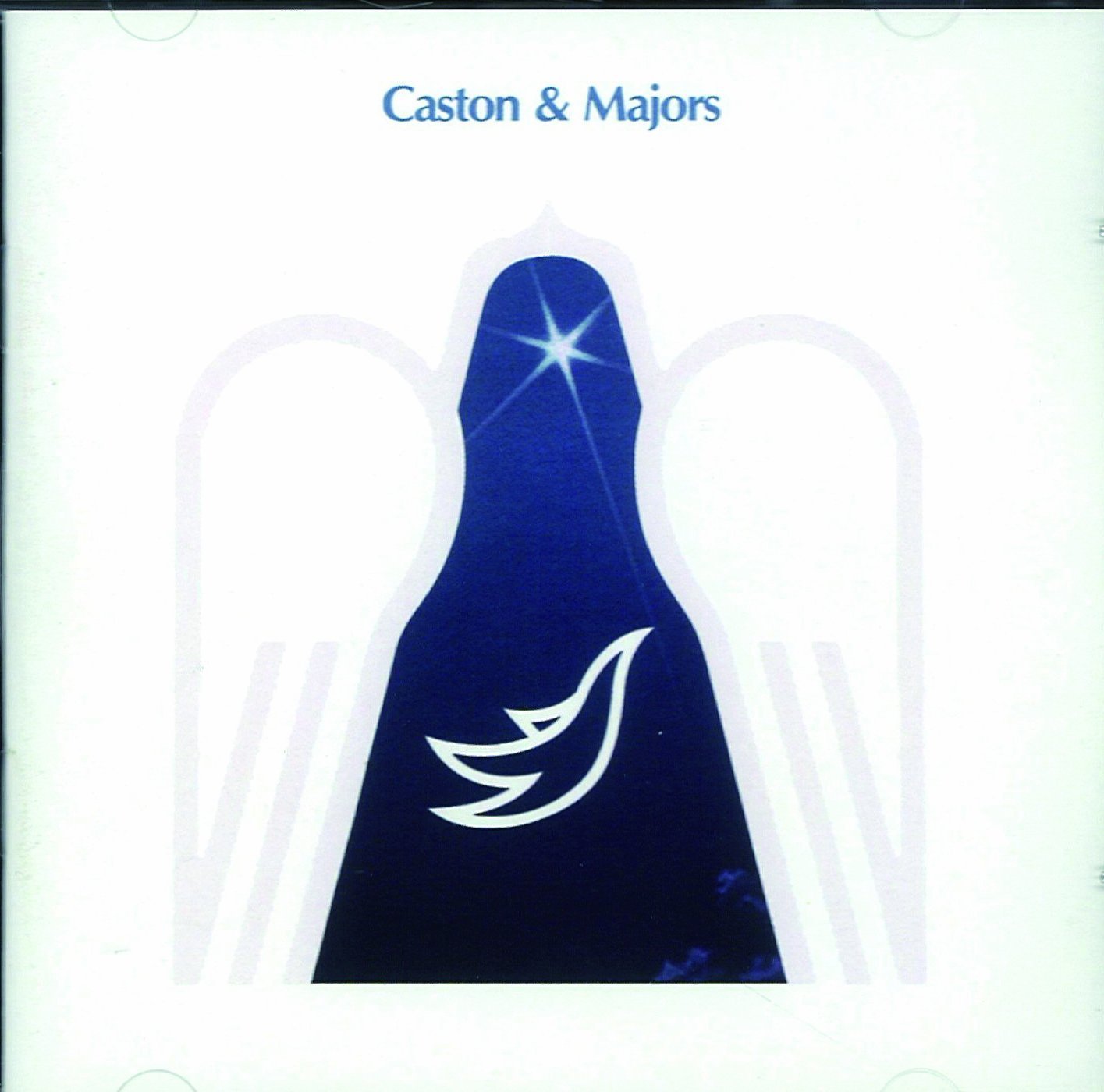 Time was when Motown was jealously protective of its treasured back catalogue. In recent years though they’ve started to allow other companies to license their product and the result has seen some prized and collectable material re-emerging from the vaults – as is the case with this reissue– Caston and Majors eponymous 1974 album.

Leonard Caston and Carolyn Majors were a husband and wife team with a varied and impressive musical CV. Leonard was the son of bluesman Baby Doo Cason and as a young man he’d been a member of Chess group, The Radiants (check out their splendid ‘Voice Your Choice’). When the group split he stayed with Chess as a staff writer and producer, working with people like Mitty Collier, Etta James, the Dells and Fontella Bass (it’s his piano on ‘Rescue Me’). From there he gravitated to Motown where at first he was a kind of a gopher for Frank Wilson before being given his own responsibilities. … which included working on Eddie Kendricks’ solo career (‘Keep On Truckin” is a Caston song).

Caston’s Detroit girlfriend was Carolyn Majors- a top local gospel singer. They married in 1974 and re-located with Motown to L.A. where they won a contract with the label as recording artists. Caston’s idea was to create a different sounding Motown album – that, though not overtly gospel, would be spiritual and inspirational. In an early burst of California optimism, the concept won support from the Motown execs but as recording progressed some of the suits (notably a certain Mr Gordy) started to get cold feet… and it’s easy to hear why. ‘Caston & Majors’ is unlike any other Motown album. The music is a strange hybrid that combined elements of soul, gospel, Pink Floyd, Genesis, The Beach Boys, Sergeant Pepper period Beatles, Broadway show tunes and several other flavours that are hard to pigeon-hole.

It’s an epic piece of work that here receives its first CD reissue, The best known song on the album is the quite lovely ‘I’ll Keep A Light In My Window’… best-known because it’s the most accessible track. Boasting a lovely melody and heart-warming lyrics, it’s been covered many times most notably by the Mighty Clouds of Joy (a Grammy winner!) and in duet by Marvin Gaye and Diana Ross.

Elsewhere it’s all rather bizarre and dramatic. Just to give you an idea, ‘No One Will Know’ kind of mixes Rotary Connection with Brian Wilson at his most eccentric, while ‘Say You Love Me’ could’ve come straight out of an Andrew Lloyd Webber musical.

This reissue comes with a bonus – the whole 9 track intended follow up LP. It’s never seen the light of day, lying in the vault since 1975. It offers the same recipe as the released album and you can understand why the label execs knocked it back. However it seems that Caston and Majors weren’t too bothered. Their love and spirituality carried them through. Leonard dabbled a little (working with Philip Bailey, Lenny Williams and (tellingly) Minnie Riperton before going into the Christian ministry fulltime. The duo still preach and teach in Harrisburg, Pennsylvania and, ever good Christians, we’re told, they still keep a light at their window.