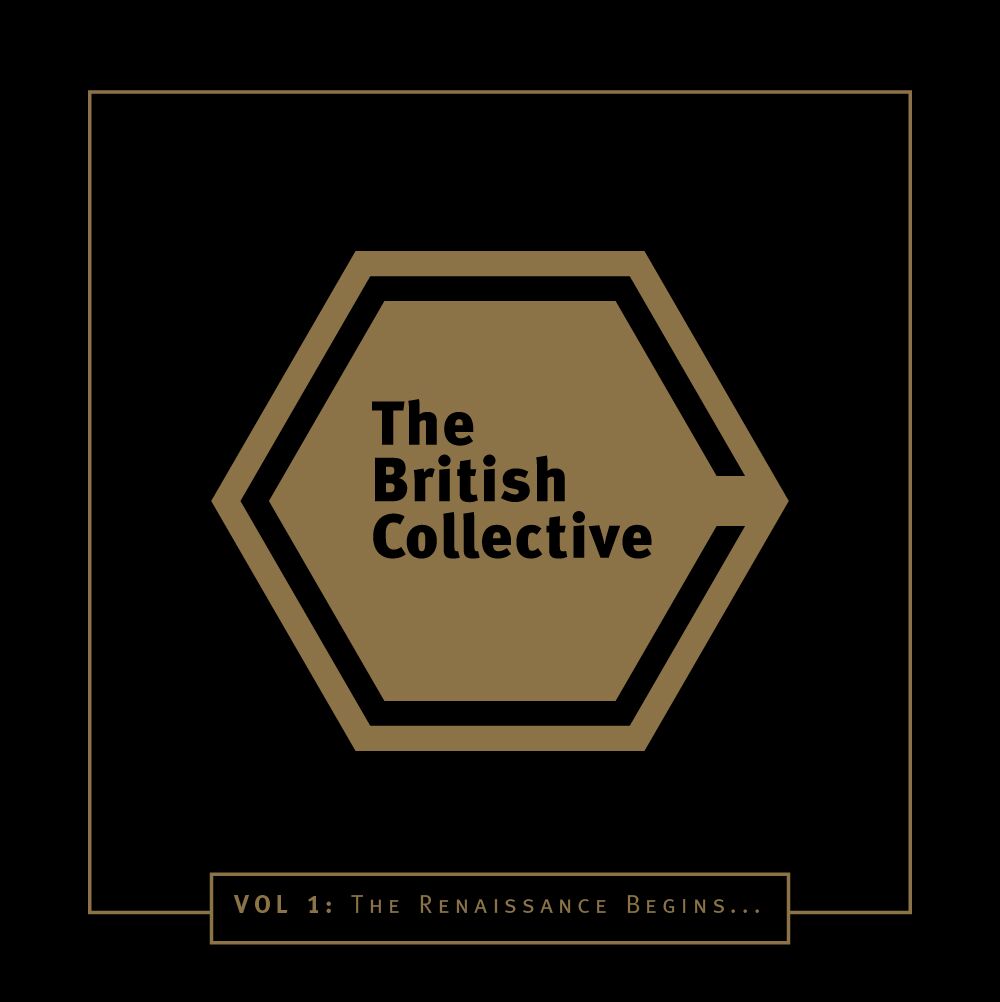 One of 2014’s best singles was ‘Romantic’ from the intriguingly named British Collective. We soon learned that the “collective” was a new “super group” – Don E, Junior Giscombe, Leee John, Noel McKoy and Omar. Junior told us (see our interviews archive) that they decided to work together after collaborating on a track on Don E’s ‘Little Star’ album and the first fruit was the lovely ‘Romantic’. Mr Giscombe also told us that an album was on its way.. .well after a long wait, the long player, ‘Volume 1; The Renaissance’ is finally here. I’m guessing the delay was down to trying to get five busy artists in the studio at the same time ‘cos some of the tracks on the 14 tracker don’t feature all the boys (busy, busy people) while where there was maybe a gap in the vocal front line they pull in a few more old mates like Roachford, Alex Charles, Errol Reid, Glen Goldsmith, Paul Johnson, Rick Clarke, Sinclair, Hughie Crawford and Donovan Blackwood to help out.

At the end of the day it doesn’t actually matter who sings what or where ‘cos between them the “collective” have crafted a wonderful, British modern soul set that is bob on the current soul and R&B vibe while also paying respect to their roots .. even going as far as offering a light garnish of reggae here and there.

They set out their stall from the word “go”. The opener, ‘Piece Of Heaven’ is a proper catchy slice of modern soul. There’s a full on production and it’s one of the cuts that features the full team. The full fivesome are there together too on the R&B slanted ‘It Can Only Get Better’, the lovely EWF-flavoured ballad, ‘Sign Of The Times’ and of course the still-lovely ‘Romantic’.

Elsewhere, and proving a highlight here, is the cover of the Temptations’ ‘Tell Her Love Has Felt The Need’. This one’s down to just Leee and Noel and if the Tempts are ever looking for a new falsetto lead they could do worse than go for Leee! Right now we’re also loving the lazy, jazzy ‘Love Me Tonight’. This is another to feature the original quintet but adding something very special to the cocktail is input from a certain Paul Johnson.

We mentioned reggae flavours up top… well ‘That’s Why’ and ‘Take Your Time’ have just a hint of the Caribbean about them while if anyone ever doubts the vocal prowess of the team go straight to ‘Doctor Love’. It’s a total harmony showcase (with extra input from Glen Goldsmith)… almost a-cappella, though I’m sure there’s a background sample of Bobby Caldwell’s ‘What You Won’t Do For Love’ in there too. It’s intriguing and beguiling… two good adjectives for the whole album!