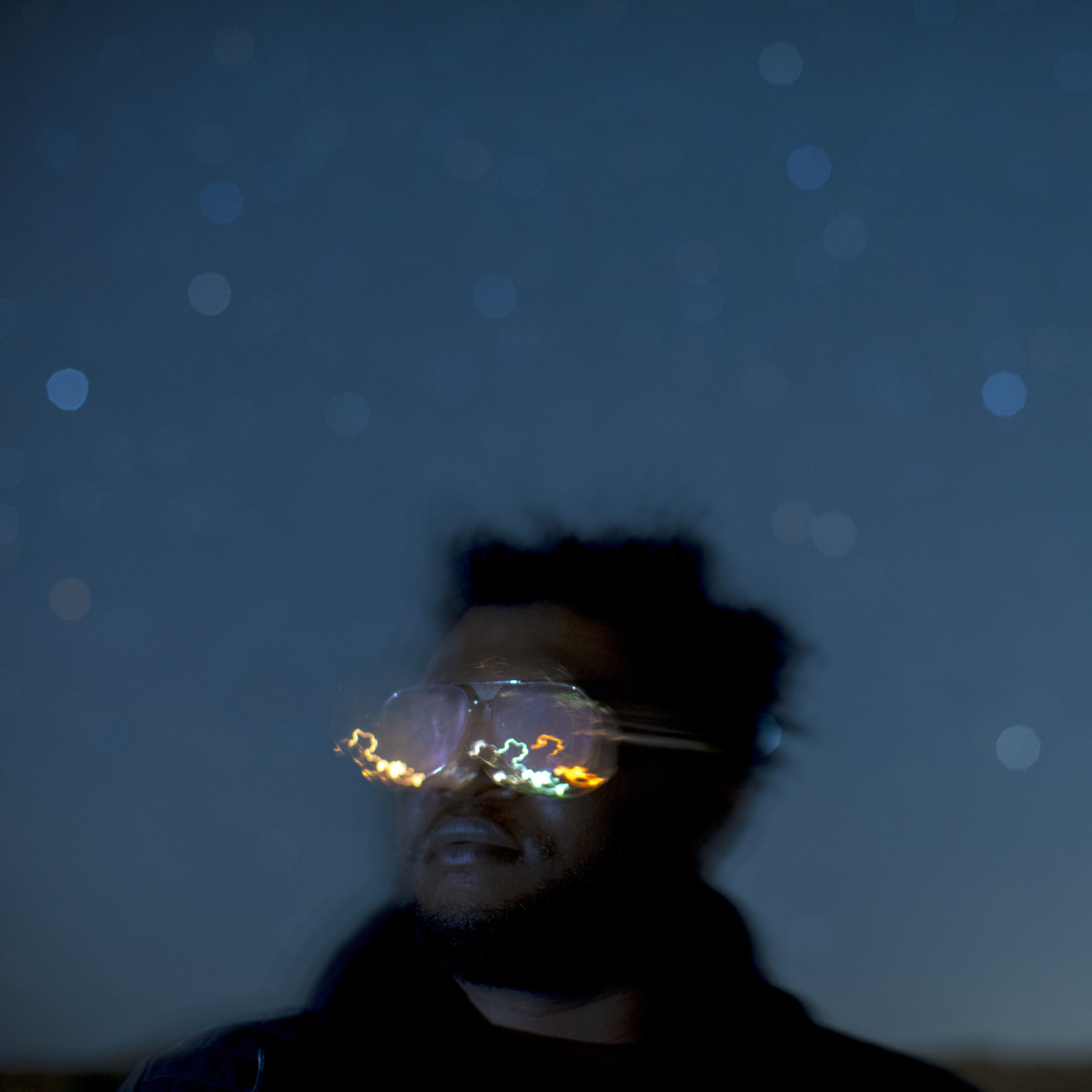 This Los Angeles keyboard magus boasts an impressive CV, having worked with some of the leading lights in both the jazz and R&B worlds (ranging from Stanley Clarke and Roy Hargrove to Ledisi and Babyface). More recently, Coleman – whose nickname, apparently, is “Professor Boogie” – has been playing, both live and on record,  as part of jazz sensation Kamasi Washington’s band, The Next Step. Given Washington’s current high profile, it would seem a good time, then, for Coleman to release the follow-up to his 2015 debut album, the largely-ignored ‘Self-Taught.’

‘Resistance’ is Brandon Coleman’s inaugural offering for Flying Lotus’s Brainfeeder imprint, the adventurous label that introduced the world to Kamasi Washington in 2015, but with its funkafied dance grooves and layered electronic keyboards,  it’s a world away from the saxophonist’s probing spiritual jazz aesthetics. In fact, listening to ‘Resistance’ is a bit like being taken in a time machine back to 1978 and landing on the planet, ‘Herbie Hancock,’ during his ‘I Thought It Was You’ phase. That’s because of Coleman’s heavy use of the vocoder on most tracks, which imbues the album with a pronounced retro feel.

‘Live For Today,’ a disco-influenced stomper with lush, Philly-style strings and an infectious vocoder hook, gets the album under way impressively, and is followed by the equally catchy and stylish, ‘All Around The World.’ Then comes the more poppy, horn-laced  ‘A Letter To My Buggers.’  It’s all very Hancock-esque up to this point though markedly different is the rumbling handclap groove of ‘Sexy,’ unashamedly indebted to Zapp’s ‘More Bounce To The Ounce,’ and which offers a different slant on electro-funk. The dance pulse slows down for some striking ballads –  the plaintive ‘There’s No Turning Back’; the mournful but majestic ‘Resistance’; and the mellow, mid-tempo ‘Sundae,’ the latter featuring noted neo-soul vocalist, N’Dambi, and sounding like an outtake from Herbie Hancock’s ‘Man Child’ album.  ‘Just Reach For The Stars’ and ‘Love’ are both uplifting, vocoder-led anthems, while ‘Giant Feelings’ – featuring Next Step vocalist, Patrice Quinn – is grandiose and more in line with the spiritual jazz vibe of Kamasi Washington’s music.

Though Brandon Coleman wears his influences proudly on his sleeve, he’s not simply a clone of his musical heroes and as this accomplished album reveals, he is able to display his own, very distinctive, musical personality. He’s also able to take elements from vintage jazz, funk and soul and recast them in his own image, making them sound contemporary and cutting-edge. As well as being an ace keyboard player who’s fond of lush, jazz-inflected harmonies, he also knows how to write addictive grooves and infectious hook lines. It proves a killer combination, here, which means that ‘Resistance’ (available on CD, LP, and download) is very hard to resist.