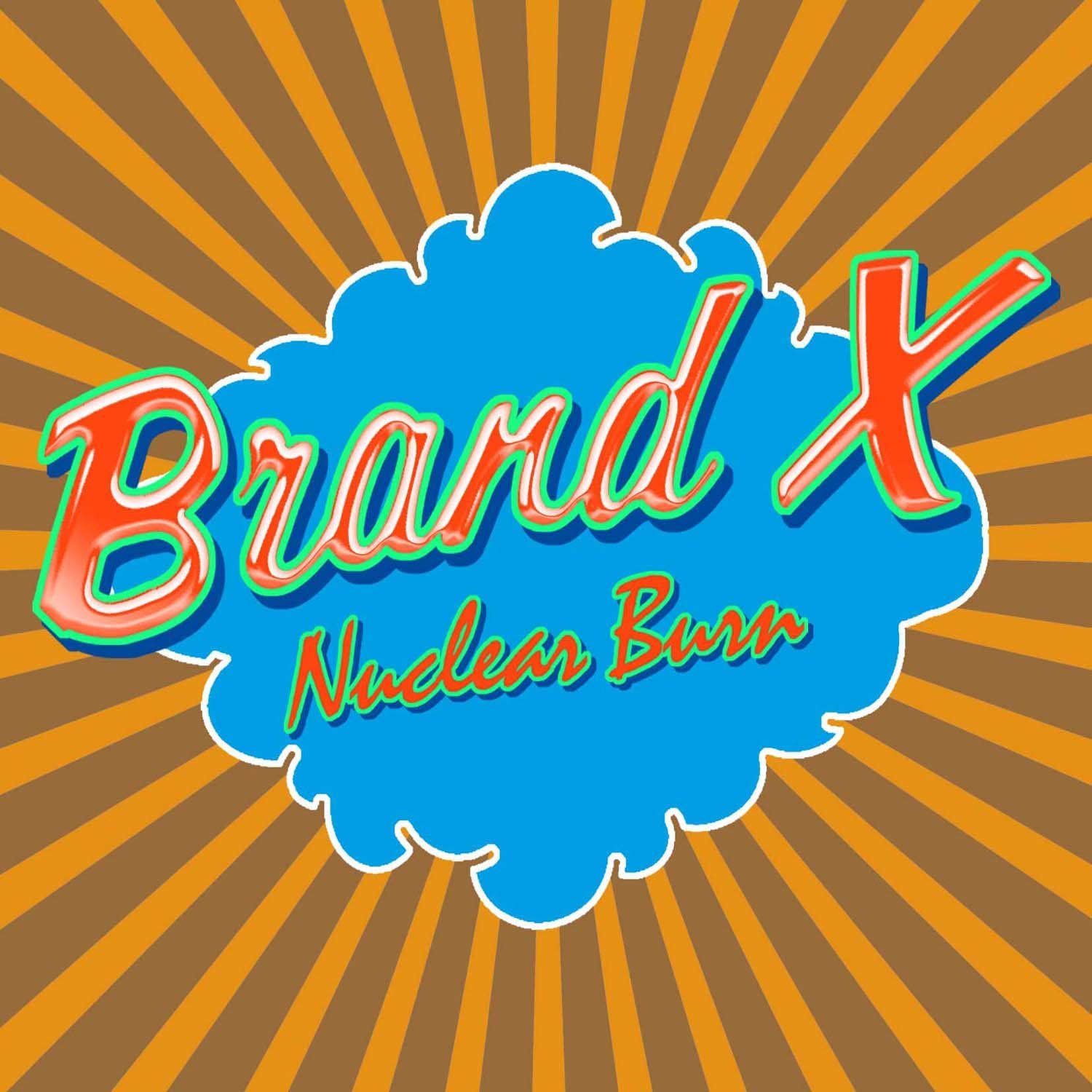 With many of their albums out-of-print, the much-over-looked British jazz-fusion group, Brand X – which included in its ranks Genesis drummer, Phil Collins – finally get a long-overdue reissue of their Charisma catalogue thanks to a fine 4-CD box set that includes all six of the albums that they recorded between the years 1976 and 1980.

The group’s debut, ‘Unorthodox Behaviour,’ released in ’76, found the quartet – then comprising keyboardist Robin Lumley, guitarist John Goodsall, bassist Percy Jones and drummer, Phil Collins – creating a distinctive and technically-accomplished brand of instrumental jazz-fusion that was tinged at times with progressive rock elements (no surprise, perhaps, given Collins’ Genesis affiliation). The set’s standout, ‘Nuclear Burn,’ sounds like a British take on US jazz-rock giants, Return To Forever, especially with Goodsall’s searing, rapid-fire fretboard pyrotechnics a la Al Di Meola. Having said that, though, listening to these 4 CDs confirms that Brand X weren’t mere copyists and brought a truly individual and uniquely British sound and style to the jazz-rock arena (that was especially evident in some of the band’s humorous song titles, such as ‘Not Good Enough – See Me!’ and ‘Noddy Goes To Sweden’).

Their second long-player, the in-concert album, ‘Livestock’ – recorded in the UK at Ronnie Scott’s jazz club, the Hammersmith Odeon and the Marquee – demonstrates the band’s potency as a live act. Phil Collins stayed in the drum chair – and also did the occasional vocal, exemplified by the exotic ‘Sun In The Night’ – for the band’s sophomore LP, 1977’s ‘Moroccan Roll’ (it’s title, by the way, is a play on the words ‘more rock and roll’). Influenced by Eastern sounds and sonically more atmospheric and less fierce than the band’s debut LP, it charted in the UK and the USA. Among the highlights is the frenetic ‘Disco Suicide’ and the churning, reflective ‘Macrocosm.’

The band’s third LP, ‘Masques’ – which was also eastern-themed – couldn’t emulate the chart fortunes of ‘Moroccan Roll’ and significantly, also had Chuck Burgi replacing Collins in the drummer’s chair (due to the latter becoming the lead singer as well as the sticks man in Genesis after Peter Gabriel’s departure). ‘The Poke’ is a solid, driving, lead-off track that melds rock dynamics with jazz virtuosity while the title cut and ‘Black Moon’  are mellow soundscapes dominated by Percy Jones’ fluid fretless bass.

’79’s ‘Product’ witnessed Collins return to the band but doesn’t quite reach the creative alchemy of the band’s earlier LPs, even though it charted in the USA. Despite this, it’s a solid and enjoyable affair that showcases the band’s intuitive and tightly-crafted ensemble work. The flowing, upbeat ‘Dance Of The Illegal Aliens’ is one of its best tracks.

The final album in the set, 1980’s ‘Do They Hurt?’ finds Collins sharing drum duties with US Headhunters’ member, Mike Clark (who had also appeared on ‘Product’). It turned out that the album’s seven tracks were, in fact, outtakes from the ‘Product’ sessions a year earlier, which may account for it being not quite as memorable an offering as its predecessor. It’s not without some good, arresting moments, though. The pulsing ‘Noddy Goes To Sweden,’ driven by Jones’ sinewy fretless bass, is a quirky but engagingly offbeat opener and the more commercial, pop/rock-oriented ‘Act Of Will’ is distinguished by a vocoder vocal. Underscoring the band’s irreverent sense of humour is the fact that Monty Python member, Michael Palin, penned the album’s hilarious and madcap liner notes, which are reproduced in full in the accompanying booklet.

The inclusion of the band’s sessions for the BBC is a welcome bonus but the omission of the rare, non-album B-side, ‘Pool Room Blues,’ as well as the absent live EP track, ‘Genocide Of The Straights,’ means that some fans will feel a couple of twinges of disappointment. Even so, there’s an awful lot of music to digest here, much of it still holding the attention despite being over 30 years old. Some serious listening, then, is required here for a band that never really took itself too seriously.