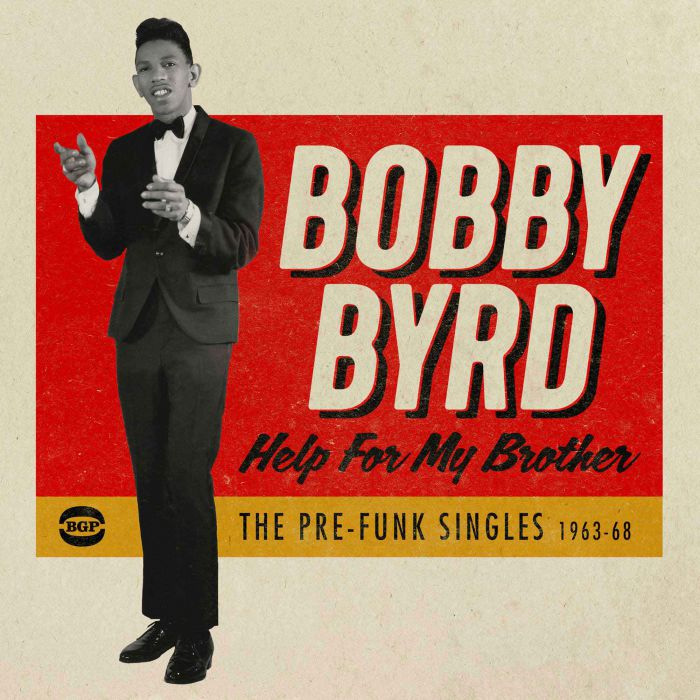 Most soul fans know of Bobby Byrd and his association with James Brown. However, it’s my guess that only Brown anoraks know that without Byrd there may have never been a James Brown! The pair first met in 1953 at a baseball game. JB was playing for the Alto Reform school where he had been incarcerated and after falling into conversation with Byrd (a boy from a respectable, church-going family) he convinced the Byrds to plead for his parole. They agreed and Brown was indeed released, joining Bobby’s secular vocal group, the Flames. The group’s new member quickly became the big draw and when Brown quit for a solo career Bobby opted to join his backing group – The Famous Flames. The rest, of course, is history and as Brown established himself as a major player he won record deals for many of his “people”, including Bobby Byrd. Indeed Byrd went on to enjoy hits in his own right through the 70s- hits that became a cornerstone for the hip-hop sampling generation.

Most of those hits (thing like ‘I Know You Got Soul’) are fairly accessible, but Brown recorded Byrd in the 60s too and this new 24 track Ace/BGP collection focuses on Byrd’s output between 1963 and 1968 when he recorded for Federal, Smash and King.

The sound, helmed mainly by the future “godfather”, is the sound of early soul and R&B. Tough and rough, you can almost hear the duo searching for a new, muscular direction for the embryonic genre. The set begins with 1963’s ‘I Found Out’ – classic early 60’s with a whiff of Sam Cooke about the simple melody – and ends with the tougher, funkier ‘You Gave My Heart A Song To Sing’ – a 1967 King recording that presages what was to come in the 70s. In between hear the evolution of a sound. Tunes worth investigating include the jaunty ‘We Are In Love’ and an odd cover of the Dells’ ‘Oh What A Night’ where a twee female chorus replaces the soaring harmonies of the original. Like many of the cuts herein, clearly experimental but to soul historians valuable and intriguing.