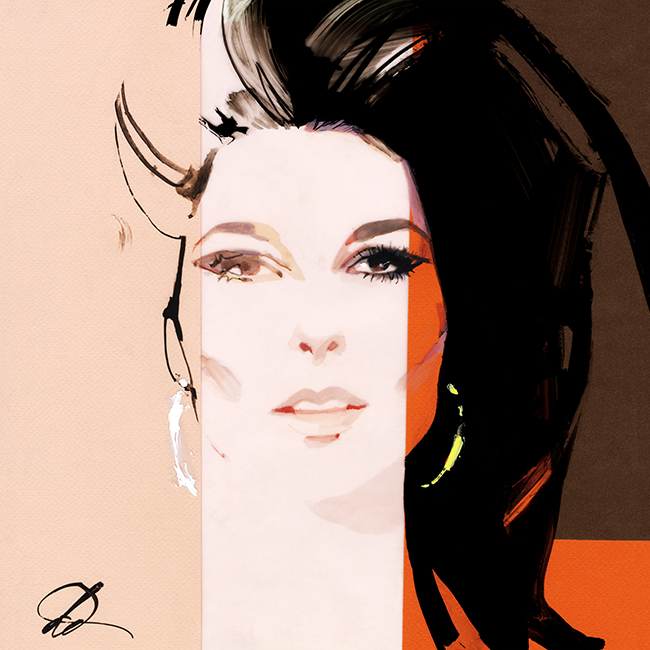 Though renowned for the originality of her songwriting, it’s supremely ironic that Bobbie Gentry‘s biggest UK hit was her chart-topping 1969 cover of Burt Bacharach and Hal David’s ‘I’ll Never Fall In Love Again.’ In fact, amazingly, her immortal signature song, ‘Ode To Billie Joe’ – a hauntingly atmospheric family dinner conversation about the mysterious suicide of Billie Joe McAllister – wasn’t even her second best-selling single here, falling third (it made #13 in 1967) behind another cover, a Top 3 rendition of the Everly Brothers ‘All I Have To Do Is Dream’ sung as a duet with the late Glen Campbell in December 1969. But chart statistics don’t always tell the whole story and the fact is that ‘Ode To Billie Joe’ is the most significant song in Gentry’s repertoire. Not only did it win three Grammy awards but it has also been frequently listed by influential music magazines as one of the greatest songs of all time – not content with that, it also inspired a movie of the same name. Having said that, it would be wrong to think of Bobbie Gentry, arguably pop’s equivalent to reclusive author J. D. Salinger,  as a one-song-wonder and helping to dispel that notion is a fabulous new box set from Universal, ‘The Girl From Chickasaw County.’

Comprising all of her Capitol sides spread across eight CDs, this deluxe box set offers a vividly-drawn and in-depth portrait of the mysterious, sultry song siren who bewitched the world with ‘Ode To Billie Joe’ back in the summer of 1967. It contains in chronological order all of her albums, beginning with ‘The Ode To Billie Joe’ LP, followed by three albums from 1968 – ‘The Delta Sweete,’ ‘Local Gentry,’ ‘Bobbie Gentry & Glen Campbell.’ Then comes 1969’s ‘Touch ‘Em With Love,’ 1970’s ‘Fancy’ (containing the wonderful title song) and ’71’s ‘Patchwork,’ the latter her final album before she decided to quit the music business and live quietly away from the unremitting glare of the showbiz spotlight.

Though Gentry – who was born Roberta Streeter in Mississippi  on July 27th 1942 – left us too soon from an artistic perspective, fortunately, she was very prolific in the five years she was active and as this box set shows, has left us much to digest and get our teeth into. Though her music was country-rooted, it was also very soulful and even, at times, tinged with blues, gospel (‘Touch ‘Em With Love’), and jazz (her song, ‘Hurry, Tuesday Child,’ is worthy of being a jazz standard). She could also get funky, too, as the searing, brassy soul stomper, ‘Mississippi Delta’ and ‘Okolona River Bottom Band’ –  key cuts from her first album – show. Perhaps the most remarkable thing about Gentry was her brilliance as a songwriter. She was a natural storyteller whose lyrics vividly brought characters and places to life in vignettes about America’s southern backwaters. She wrote all but one of the songs on her debut album though as her career progressed, her contribution as a writer diminished somewhat until her swansong LP, ‘Patchwork,’ which was devoted entirely to self-penned material.

As well as Gentry’s seven studio albums (which have been specially remastered for the project) there are oodles of rare treasures to be found in the box set. There’s a complete disc devoted to the singer’s performances for the BBC between 1968 and 1971 (she had her own TV special here and also appeared on the Beeb’s flagship pop programme, Tops Of The Pops), and a whopping 75 previously unissued tracks.  Among these are demos, outtakes, alternate versions, and, miraculously, a complete jazz album (which includes a wonderful version of Billie Holiday’s ‘God Bless The Child’) that was lost for many years. The box set, which has lovingly been put together and is adorned with a front cover painting from David Downton, also comes with an 84-page book packed with illuminating liner notes, rare photos, and eight postcards. It’s an essential purchase for those who want to delve beyond the surface of ‘Ode To Billie Joe’ and dig deeper into the heart and soul of Bobbie Gentry’s substantial and impressive back catalogue. They will discover a musician who was so much more than a pretty brunette with a striking voice. Gentry was a pathfinder for female singer/songwriters and laid the groundwork for those that followed in her wake, everyone from Dolly Parton and Joni Mitchell to India.Arie and Beyonce Knowles.

Though Gentry quietly slipped away into anonymity in 1978, ‘The Girl From Chickasaw County’ is an important retrospective that shows that the music she left behind still resonates deeply on a cultural as well as musical level.