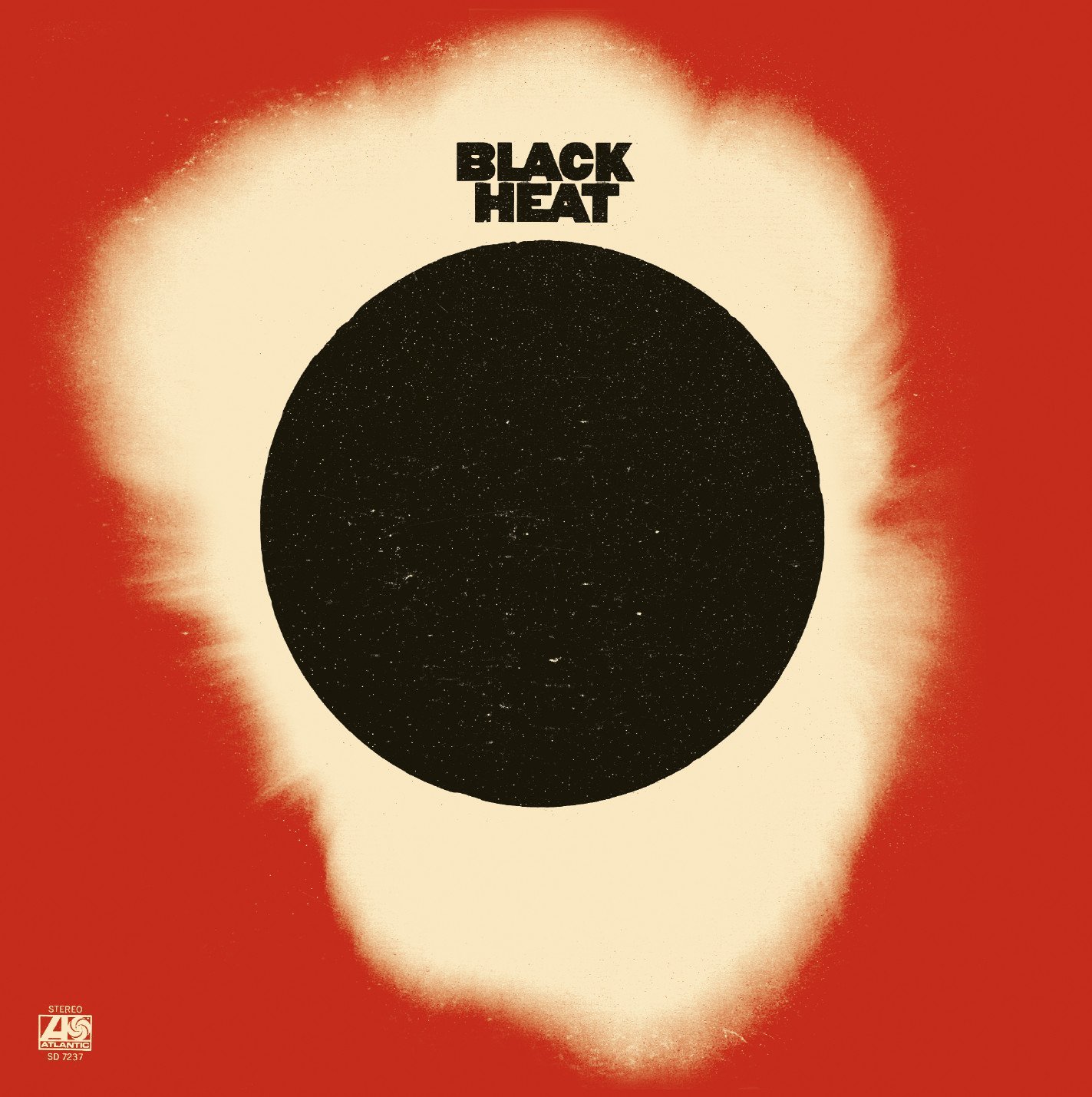 These two classic yet long-out-of-print funk albums from ’70s sextet, Black Heat, are now available again. The group’s Joel Dorn-helmed eponymous debut from 1972 features ten sizzling cuts – a mixture of vocal cuts and instrumentals – and finds the band augmented by saxophone legend David ‘Fathead’ Newman and percussionist, Ralph McDonald. The opener, ‘The Jungle,’ is a jaunty uptempo track that epitomises the group’s rough and tumble, brass-saturated funk sound while the ballad ‘Street Of Tears’ is a haunting slow-jam that illustrates their soulfulness as well as their versatility. There are some ace slow instrumentals, too, such as ‘Chicken Heads’ – with David Newman featuring prominently – and organ-drenched Stax-like mid-tempo groove, ‘Barbara’s Mood’ (which sounds like something hat Isaac Hayes recorded on the ‘Shaft ‘soundtrack). But it’s laying down greasy instrumental funk grooves that are the band’s forte and they don’t disappoint with ‘Chip’s Funk’ and the guitar-driven ‘Wanoah,’ which is garnished by David Newman’s dancing flute lines.

Two years after their debut – which didn’t see any chart action – the group returned to the studio with producers Joel Dorn and Jimmy Douglass and cut ‘No Time To Burn,’ their sophomore set for Atlantic. The group had expanded to a septet (thanks to reed man and flautist Raymond Thompson who took over from session man David Newman) but their ability to churn out infectious dance grooves hadn’t diminished. The album’s title track is an incendiary slab of brassy street funk fronted by keyboardist Johnnell Gray’s testifying lead vocals and it’s no surprise that it shot into the US R&B Top 40 – it was their only chart entry by the way – and helped put the parent album in the US R&B albums charts. Another punchy chunk of vocal funk, ‘You Should’ve Listened,’ and the propulsive, percussion-driven ‘M&M’s’ stand out as does the churning, socio-political-themed slow-burner ‘Check It All Out’ and the slightly oblique but arresting rock-influenced ‘Super Cool.’ The group turn in a great cover of Kool & The Gang’s ‘Love The Life You Live’ as well, which helps to make the album superior to the group’s debut. If you’re a funk fanatic and haven’t got these two titles, I’d recommend you to grab them post haste before they slip into obscurity again.