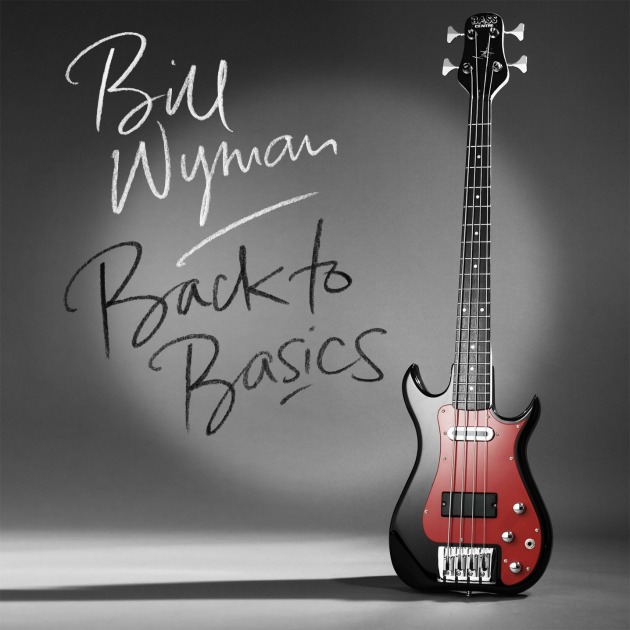 Bassist Bill Wyman quit the excesses of the Rolling Stones to eventually form the Rhythm Kings. His aim was to get back to what he loved best – playing blues, R&R, R&B and soul in small intimate venues where the audience came because they loved the music not just the superstar status of the performers. With a dedicated core of musicians and a smattering of guests, the Kings soon became national treasures with their regular tours and occasional recordings eagerly awaited by a growing legion of fans.

Now, for reasons not really explained, Bill has (temporarily?) dropped the Rhythm Kings to record a solo album (his first in 33 years!). However with Rhythm King regulars Terry Taylor, Guy Fletcher and Graham Broad backing him, the overall sound of ‘Back To Basics’ is the sound of the Rhythm Kings… with one big difference… the vocals. On Rhythm King LPs and on stage the band used a great team of singers – touring US “names”, Georgie Fame, Gary Brooker, the redoubtable Beverley Skeete and more. Bill himself took occasional lead… but it was occasional; here though he fronts all 12 songs.

Wyman himself, I’m sure, will be the first admit that he’s not the best of vocalists (that’s why he uses a team with the Rhythm Kings) but he does have a distinctive style all of his own. His vocals are semi spoken/whispered and they do add a certain charm to the music especially on the more wistful, nostalgic items like ‘November’ with its opening, “It’s been so long since I had to sing a song”. Many of the other songs have a similar, personal slant … like ‘Seventeen’ and ‘Stuff (Can’t Get Enough)’ and given Bill’s much publicised (one time ) penchant for younger women and his own financial status, it’s hard to know whether it’s all tongue in cheek.

Bill Wyman’s ‘Back To Basics’ is out now.