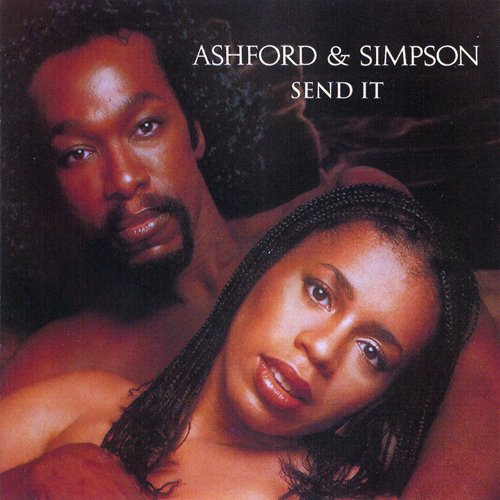 More music magic from the super-soulful husband-and-wife team who rose to fame as Motown tunesmiths in the late-’60s. Hot on the heels of last month’s reissues of their late-’70s Warner albums ‘Stay Free’ and ‘Is It Good To Ya’ comes bbr’s revival of a slightly earlier LP, 1977’s ‘Send It,’ whose key stone is an instrumental – ‘Bourgie Bourgie.’ Some people will know it from Gladys Knight & The Pips’ hit single version in 1980 (from their ‘Landlord’ LP which A&S produced) but the song first appeared sans vocals on this album, which yielded the hit title song, a mellow romantic ballad, plus the funkafied dancer ‘Don’t Cost You Nothing,’ and the locomotive disco juggernaut, ‘By Way Of Love’s Express.’ But the hits don’t tell the whole story. Another killer cut is ‘Top Of The Stairs’ with its glissando strings, passionate vocals and an uplifting chorus whose energy takes the song to another, almost transcendent, level (the song was covered by another husband-and-wife duo, Collins & Collins, in 1980, which some soul fans prefer). Also raising the bar is the aforementioned ‘Bourgie Bourgie,’ a sleek soul symphony whose urbane character – distinguished by a subtle disco undertow – highlights the orchestration of maestro arranger, Paul Riser. It’s become a cult cut over the years and this reissue includes Joe Claussell’s extended ‘Classic Remix’ of it alongside a ’12” Disco Mix’ of ‘Don’t Cost You Nothing’ plus a couple of single edits. Informative liner notes – with quotes from Valerie Simpson – enhance what is a superb reissue that no self-respecting soul fan should ignore.