ASHFORD & SIMPSON: ‘Gimme Something Real’ and ‘I Wanna Be Selfish’ (bbr) 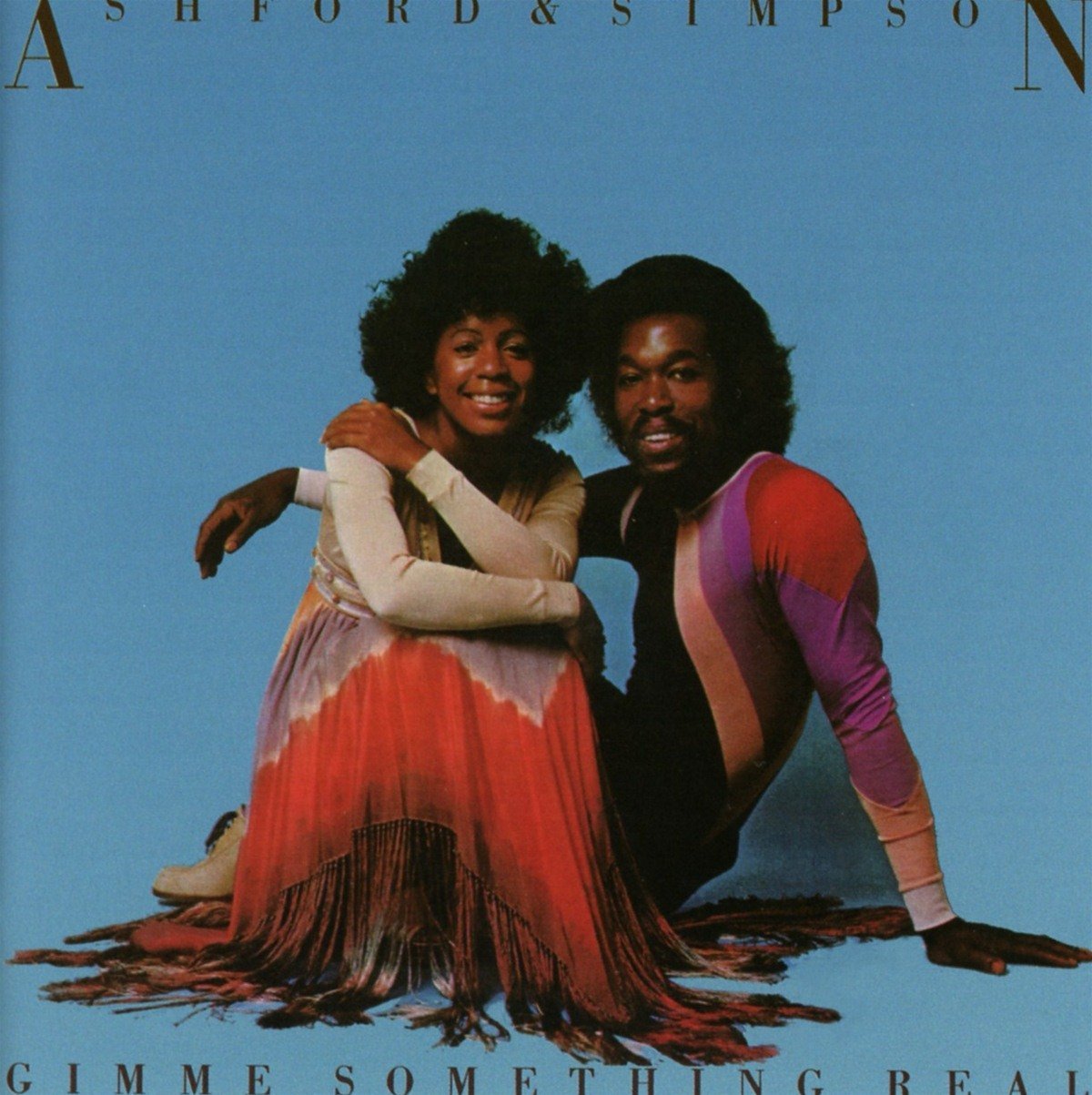 Gospel-reared tunesmiths Nick Ashford and Valerie Simpson had tasted prodigious success as writers and producers at Motown in the late ’60s and early ’70s, working their magic initially on Marvin Gaye & Tammi Terrell before teaming up Diana Ross, when the singer broke free from the Supremes to go solo in 1970. As much as Berry Gordy appreciated the duo’s work behind the scenes for his label, he was reluctant to grant them a record deal at Motown (though they did cut an album that was canned). Frustrated by the Motown visionary’s lack of foresight in seeing their potential as recording artists, the duo were snapped up by Warner Bros in 1973. Their debut was ‘Gimme Something Real,’ released the same year, followed by ‘I Wanna Be Selfish’ a year later. Though both albums have been unjustly neglected over the years the good news is – if you’re a dedicated A&S aficionado – that they have now been reissued by the UK’s Big Break Records.

More subdued, perhaps, than their later oeuvre, ‘Gimme Something Real’ establishes a template for their future albums, presenting well-wrought duets with soulful, intertwined vocals that explore the vicissitudes of love and romance. The songs are brought to life by NYC’s finest session guys – led by pianist Leon Pendarvis – and Paul Riser’s string arrangements add a sheen of elegant sophistication. ‘Bend Me’s’ a great opener, while the ballad, ‘Time,’ is dramatic and intense. The upbeat, Motown-esque ‘I Need Your Light’ reflects the duo’s gospel roots while the single ‘(I’d Know You) Anywhere’ – a Top 40 US R&B hit – highlights A&S’s prowess as ballad performers. The real killer cut is the deliciously floating ‘Have You Ever Tried It,’ a slow-burning mid-tempo duet that builds to an insistent chorus.

The duo’s1974’s sophomore opus, ‘I Wanna Be Selfish,’ builds on the solid foundation of ‘Gimme Something Real,’ with its carefully-crafted tales of the myriad nuances within romantic couplings. ‘Spoiled,’ a buoyant anthem, gets the album under way in a stylish way while the joyous, uplifting single, ‘Everybody’s Got To Give It Up,’ recalls the duo’s material written for Diana Ross’ self-titled debut album. Catchier and more incisive is the brassier ‘Main Line,’ a driving Motown-esque stomper characterized by thrilling vocal antiphonals, dancing strings and a memorable hook. The ballads impress, too, with the mellow ‘Don’t Find It’ – which has a Burt Bacharach feel – and yearning ‘Ain’t Nothing But A Maybe’ really standing out.

Both albums are appended by bonus material (a single edit and too slightly longer versions of two songs) but it’s nothing to really shout and get excited about. What is genuinely exciting, though, is that these early LPs are readily available again, spotlighting the dawn of Ashord & Simpson’s career as recording artists.