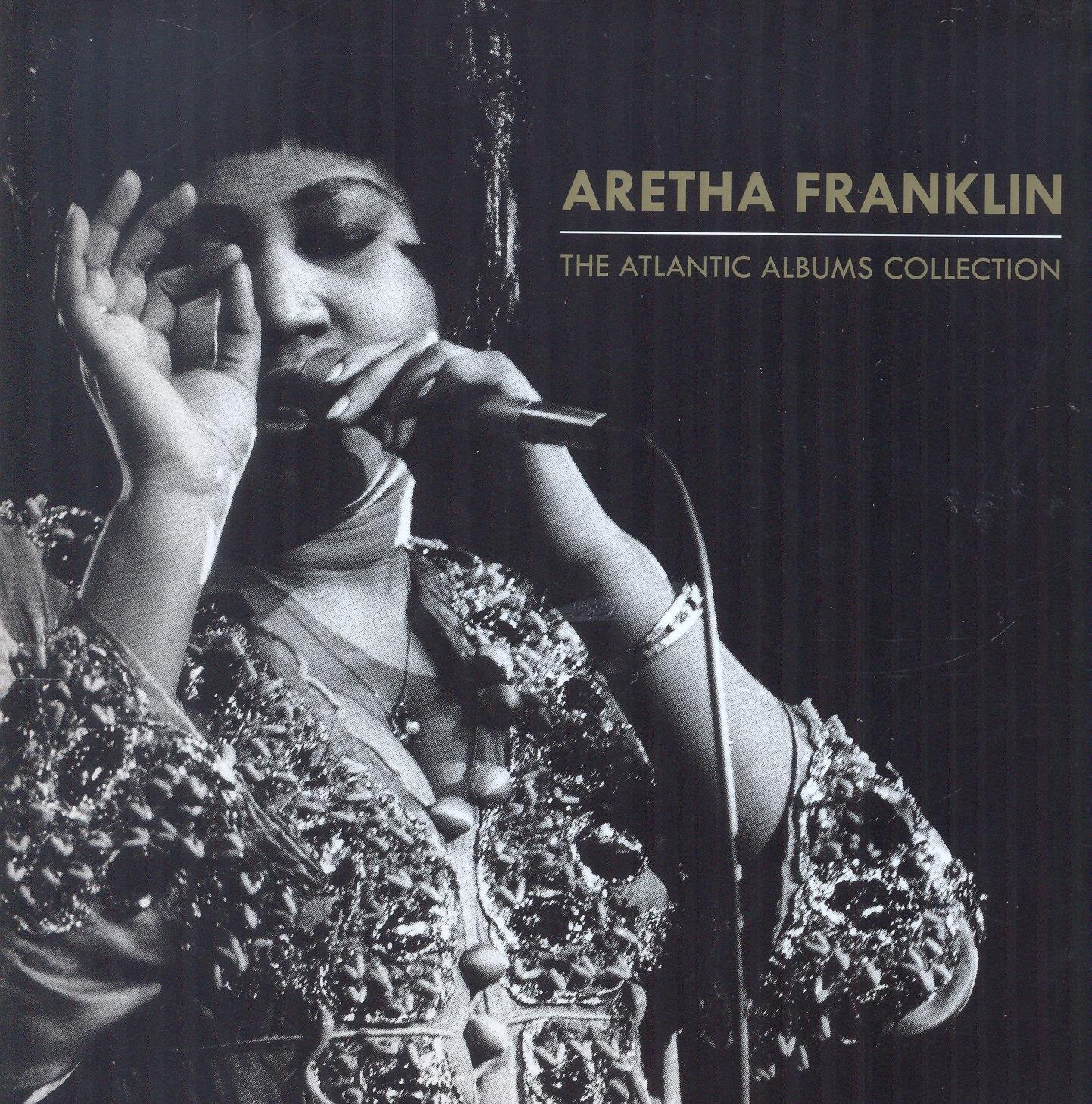 Although it’s now almost fifty years since Aretha Franklin was, by popular consent, crowned the ‘Queen of Soul’ – a coronation inaugurated by a string of potent, soul-stirring chart smashes for Atlantic Records in the second half of the ’60s – no one has come near to claiming her crown. There have been plenty of pretenders over the years, of course, who have aspired to usurp Aretha’s title and steal her throne but in truth none could touch or even match her. That’s because when it comes to singing, Aretha Franklin is in a world and category of her own. Her voice, with its distinctive timbre, multi-octave range and powerful, gospel-infused cadences is an irresistible force of nature – indeed, the passion and depth of feeling she communicates can sometimes be overwhelming, such is its soulful majesty and cathartic intensity. Not only that but she also possesses that rare and special gift of completely inhabiting any song she sings so that it seems to reflect her own personality and life experiences. In fact, she doesn’t just sing a song – she lives it and any singer who can do that is undoubtedly worthy of being called unique. It’s no surprise, then, that Aretha Franklin’s soulful reign continues, even in her 73rd year and despite the fact that she rarely records and performs live these days. So, in celebration of her phenomenal talent, ‘The Atlantic Albums Collection’ presents her greatest long players for the legendary record label that was co-founded by Ahmet Ertegun and Herb Abramson back in 1947.

Though she released ten albums for Columbia Records between 1960 and 1966 – some of them halfway decent – Aretha couldn’t make that all-important crossover breakthrough until she teamed up with savvy Atlantic producer Jerry Wexler, in 1966, who put her in the studio with some great R&B musicians and built all the arrangements around her piano playing. ‘I Never Loved A Man The Way I Love You’ was her eleventh studio LP but might as well as have been her first as it totally reinvented her musically. While Aretha’s repertoire at Columbia had focused on a mixture of blues ballads, show tunes and jazz standards, Atlantic found her songs that perfectly married gospel fire with contemporary rhythm and blues grooves. The end result was explosive, chart-busting material, as big hits like ‘I Never Loved A Man (The Way I Love You)’ and ‘Respect’ testified. This collection traces Aretha’s album career in chronological sequence from her Atlantic launch in1967 to 1974 and includes every LP from that period. Beginning with ‘I Never Loved A Man The Way I Love You’ and ending with ‘Let Me In Your Life,’ in between you’ll find  ‘Aretha Arrives,’ ‘Aretha Now,’ ‘Lady Soul,’ ‘Aretha In Paris,’ ‘Soul ’69,’ ‘This Girl’s In Love With You,’ ‘Spirit In The Dark,’ ‘Live At Fillmore West’ (the expanded, remastered 2-disc version), ‘Young, Gifted & Black,’ a gospel-focused live set called ‘Amazing Grace’ (the complete 2-CD iteration) and the Quincy Jones-helmed ‘Hey Now Hey (The Other Side Of The Sky).’  After this, the set jumps to 1976’s soundtrack set, the Curtis Mayfield-produced ‘Sparkle’ (missing out the albums ‘With Everything I Feel In Me’ and ‘You’). That’s the final studio album in the set and a superlative 2007 2-CD compilation of outtakes and demos – ‘Rare & Unreleased Recordings From The Golden Reign Of The Queen Of Soul’ – and an archival live collection released the same year, ‘Oh Me Oh My: Aretha Live In Philly 1972,’ complete this collection.

Some Aretha fans will certainly feel that the perfect opportunity to present her entire Atlantic output has been missed here – though, conversely, there are those who will say that omitting her five weakest albums (including her final three late-’70s LPs for the label, ‘Sweet Passion,’ ‘Almighty Fire,’ and the disco-oriented ‘La Diva’) is no big deal as they were all turkeys and were symptomatic of an artist in creative decline. Whatever your viewpoint, what is certain is that the music on this 19-CD collection represents some of the most important soul music ever recorded. Pedantic purists will bemoan the conspicuous absence of annotation and liner notes but in truth, words are redundant because it’s the music that really matters here. At its best it is timeless, awe-inspiring and shows soul music reaching its absolute zenith as an art form. The set will cost you around £50 or so in the UK but in all honesty it’s a truly priceless collection: the undoubted crown jewels of the Queen of Soul’s reign.