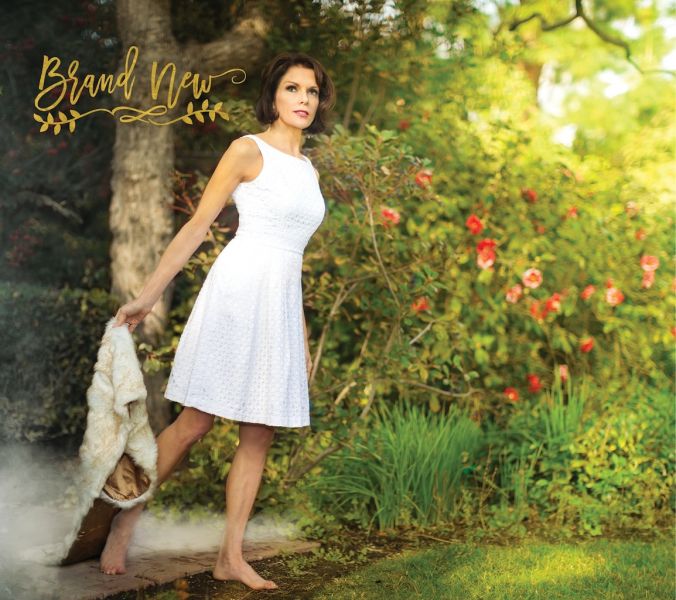 Anne Walsh originally hails from Worcester, Massachusetts but she now lives and works out of Long Beach, California and though she enjoyed a classical vocal training her musical CV has seen her embrace the worlds of jazz and easy listening. For this new long player, her first since 2011’s ‘Go’, Ms Walsh chooses to display her art via a 12 track mix of well-known tunes and genre-related originals. To add a little more diversity to the menu, many of the tracks are lushly orchestrated while on a well-chosen few the support is provided by little more than simple piano with maybe the addition of cello. The version of ‘Nature Boy’ is just such a track and by treating such a well-known song in this way, Ms Walsh and co-producer Tom Zink bring newness to the familiar.

The other big covers include versions of The Beatles’ lovely ‘Here There And Everywhere’, Burt Bacharach’s evergreen ‘I Say A Little Prayer’ and Lulu’s film theme ‘To Sir With Love’. Walsh and Zink don’t quite deconstruct the songs in the way say that Luther Vandross did, but they do offer fresh perspectives via the imaginative arrangements while Anne’s precise (clearly classically trained) voice adds an extra, not-often-heard dimension to the familiar.

The original songs – like the title tune – perfectly complement the covers. ‘Brand New’ has a light Brazilian flavour echoed on ‘The Beat’ (for which Anne has added lyrics to Deodato’s melody) and ‘Coisas Do Amor’ – a vocal duet with the song’s author, Ebinho Cardoso.

Find out more about Anne Walsh and ‘Brand New’ @ www.AnneWalsh.com