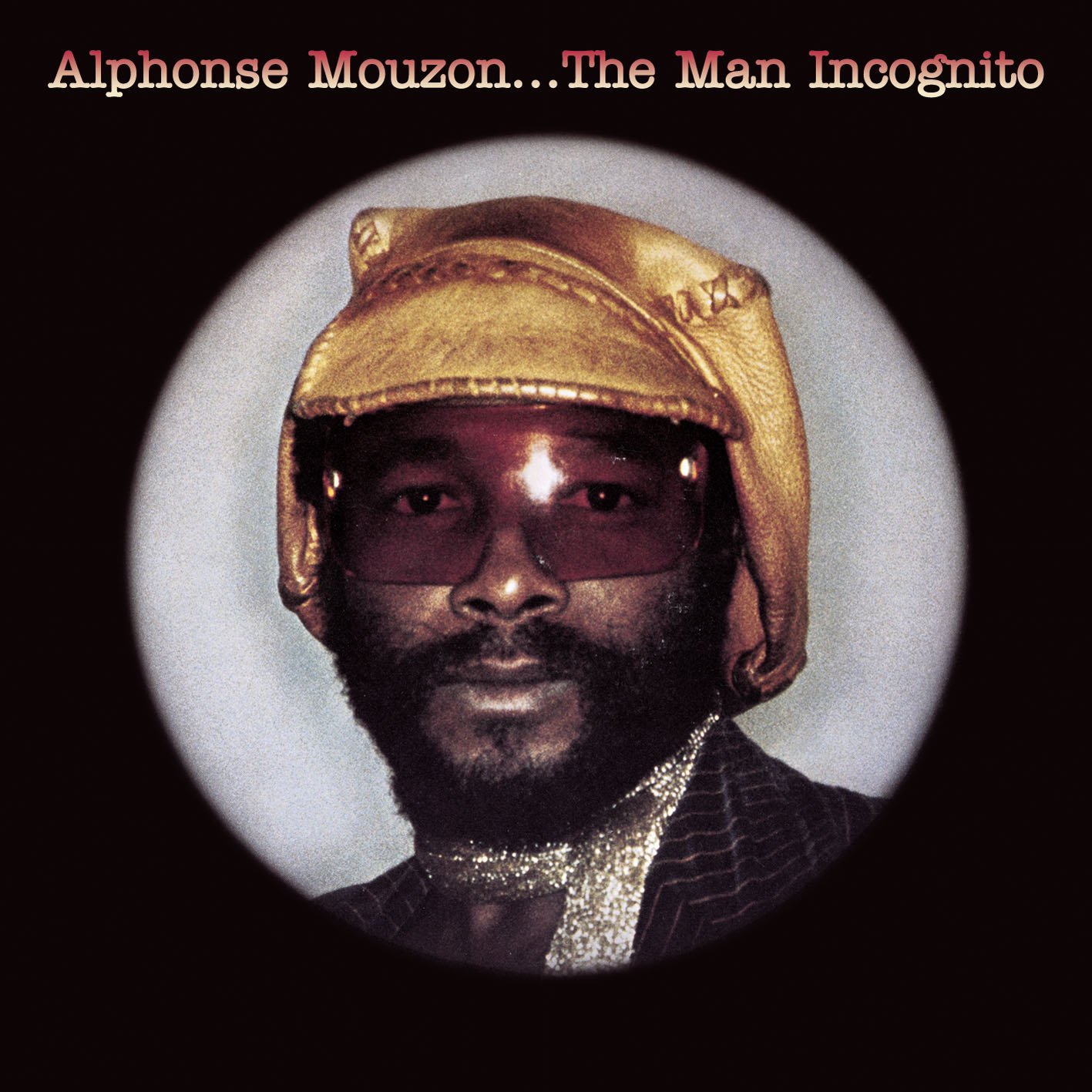 This fine reissue slipped through our review net when it was first issued in 2012 but if you’re not aware of it, it’s well worth investigating. Ex-Weather Report drummer, Mouzon, signed a solo deal with Blue Note in ’72 and issued some interesting and varied stuff. Released in ’76, this was his fourth and final LP for the label and it reflects the South Carolina musician’s shift from jazz-rock (of which he was an early proponent) to a smoother kind of fusion. Mouzon plays a selection of synthesisers as well as drums/percussion and is joined by a stellar line-up of supporting players; George Duke (masquerading as Dawilli Gonga because of record company politics), Tom Scott, Lee Ritenour, Dave Grusin, Victor Feldman and David Benoit to name a few. The high calibre of the musicianship really elevates this from other smooth fusion sets from the same timeframe. The opening ‘Take Your Troubles Away’ is a killer groove with a hint of disco in its DNA and features some blinding sax work from Tom Scott as well as an addictive vocal chorus that’s more infectious than Ebola virus. ‘Snake Walk’ is a scintillating slice of brassy funk as is the strutting, clavinet-driven ‘New York City,’ the breezy, syncopated ‘Without A Reason’ and disco-fied ‘Mouzon Moves On.’ There are some good slower tunes too, including the brilliantly dramatic closer, ‘Behind Your Mind.’ It’s a more exploratory cut with contrasting mood-changes and an epic prog-rock-like chord sequence that allows Mouzon to attack his kit with venom on the track’s long fadeout. Brilliant!