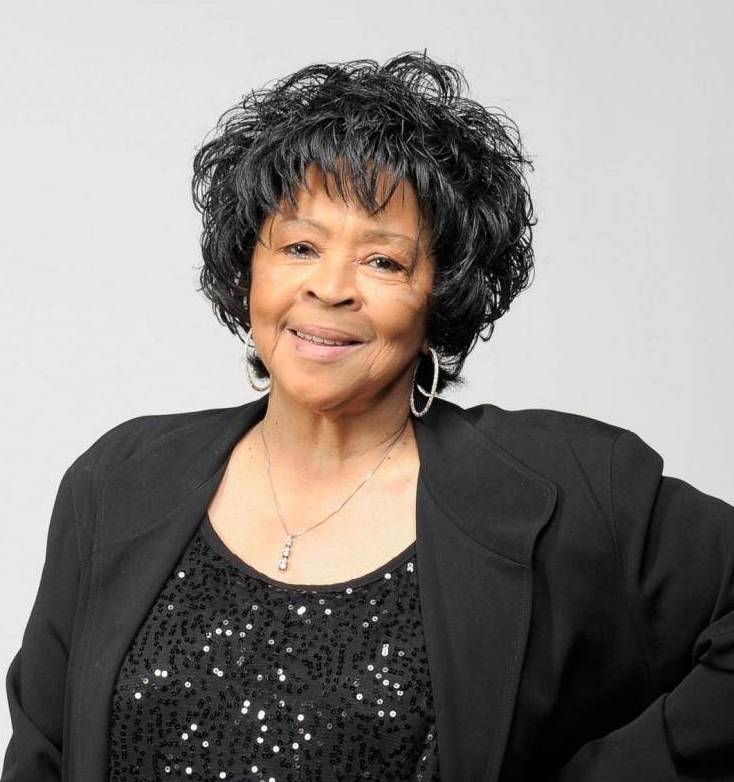 Chicago news sources re reporting the death in the city at age 80 of gospel star YVONNE STAPLES. She passed on Tuesday, 10th April and the cause of death was stated as colon cancer. Yvonne, of course, was a key member of the Staple Singers – the family gospel group that originally consisted of father, Pops Staples and children Cleotha, Mavis and Pervis. Yvonne joined he ensemble when Pervis enlisted in the military in 1971 and she went on to assume the role of group manager.

Formed way back in 1948, the family ensemble came to straddle the worlds of gospel and soul – especially when they worked with the Stax label. The Staple Singers were inducted into the Rock and Roll Hall of Fame in 1999. Their induction is pictured below (from left, Pervis, Cleotha, Pops, Mavis, and Yvonne).

Pops Staples died in December 2000; Cleotha, the oldest of the Staples siblings, died in 2013. Mavis and Pervis are still alive and Mavis is still recording and performing.