YOU KEEP RUNNING AWAY! 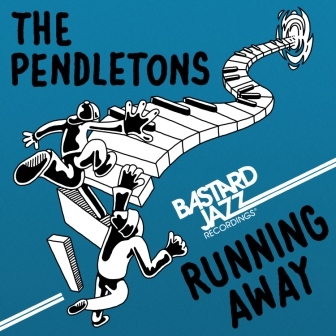 Earlier this year we were treated to a fab single from the THE PENDLETONS (a soul and funk duo working in and around San Francisco…. E da BOSS and TRAILER LIMON). The single paired ‘You Do You’ with ‘Life To Me’ and the former (featuring Howard Johnson from Niteflyte) won the band lots and lots of friends.

We were told that the single was from an “upcoming” LP – ‘2 Steps Away’, well it’s still not here, but there is a new single – an insistent ‘Running Away’, a classic 80 soul sound which augers well for the album which is due “soon” (honest) on the Bastard Jazz imprint!