YOLANDA ON THE ROAD…. 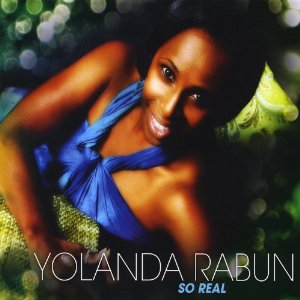 Double MOBO winner, top sax player and music biz entrepreneur, YOLANDA BROWN takes to the road in May for an extensive UK tour.

YolanDa has just announced a 22 date nationwide tour – May 2014-March 2015 Taking in – on 1st and 2nd November – the prestigious Pizza Express Jazz Club Soho, London and Maidstone on 8th November. She’ll also be at the Jazz Café, 7th February 2015.

YolanDa was also listed in the Evening Standard as one of the top 30 black students in the UK – selected by ex PM Gordon Brown. She is also a celebrity ambassador for the Prince’s Trust and is also a Patron of The Mayor Of London’s Fund for Young Musicians – which provides outstanding progression and development opportunities to young people – who demonstrate significant musical talent and commitment.

YolanDa has also recently teamed up with the University Of East London to create a new music award for students offering four grants to their Music Students. She has a long-standing connection with UEL and was awarded an honorary doctorate there in 2010.

YolanDa has, of course, played sax with everyone from Alexander O’Neal to Mica Paris, Soweto Kinch to The Temptations but most enjoys her own live shows: “I love nothing more than being on the road and meeting new people. Having just given birth to my first baby, I am really looking forward to returning to stages around the world and sharing my music, emotions and stories…”