YEP! THESE ARE THE DAYS! 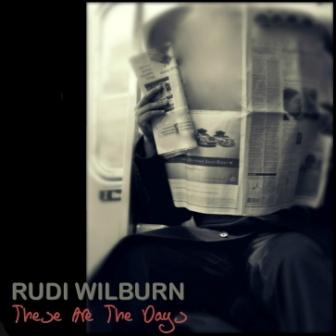 Veteran Texan soul man RUDI WILBURN (now based in Geneva) enjoyed belated success last year with two big tunes…. ‘You Are Love’ and the Neo-credited ‘Your Smile’ on which Rudi provided the distinctive vocals.

Rudi will be issuing a brand new cut of his own on July 1st. It’s the catchy, old-fashioned flavoured ‘These Are The Days’ on which the singer has collaborated with Alan Glass, Yannic Fonderie and Vic Pitts. The tune comes in its original mix and there’s a Colin Watson tweak that ups the Barry White flavour. It’s a quirky little tune that has loads and loads of simple appeal. Uncluttered and uncomplicated , it’s real old school modern soul… if you know what I mean!