WRITTEN IN THE STARS… 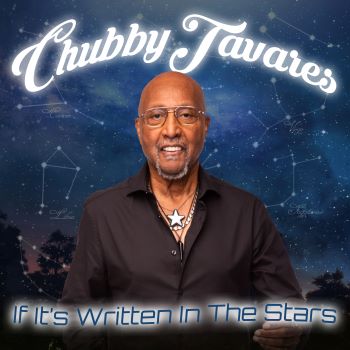 Over the last few years CHUBBY TAVARES has started to carve out a decent solo career for himself.  Working chiefly with Preston Glass, he’s released a slew of well received singles and has three albums under his belt.

Right now Mr T is putting the finishing touches to new, Glass-produced LP from which the lead single has just been released – a gentle, smooth ‘If It’s Written In The Stars’. It’s a decent slice of sophisticated soul with a flavour of prime time Spinners and it’s out, Friday May 20th.