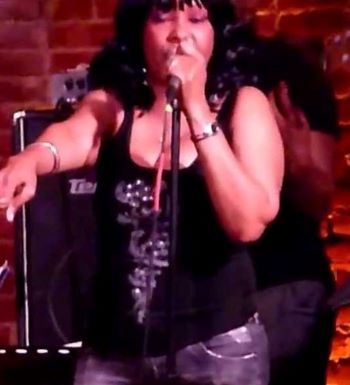 Singer Wondress Hutchinson died on Saturday May 1st. Few details are available save that she was 56. Wondress (the name she performed under) will be best remembered for her vocals on ‘Got To Have Your Love’ by Mantronix. The 1990 song peaked at No. 82 on the Billboard Hot 100 and landed at No. 26 on the R&B chart. In the UK the song reached  No.4 on the singles chart.

Wondress was also featured on the Mantronix’s hit, ‘Take Your Time’. The track peaked at No. 15 on the Billboard dance charts.

In the mid-90s Wondress worked with jazz-fusion group Spyro Gyra and in the mid noughties she featured on house records with DJ Spen and, later,  the Jasper Street Company.

In tribute Kurtis Mantronik posted: “She will always be remembered, and her amazing voice will be heard forever in song.”