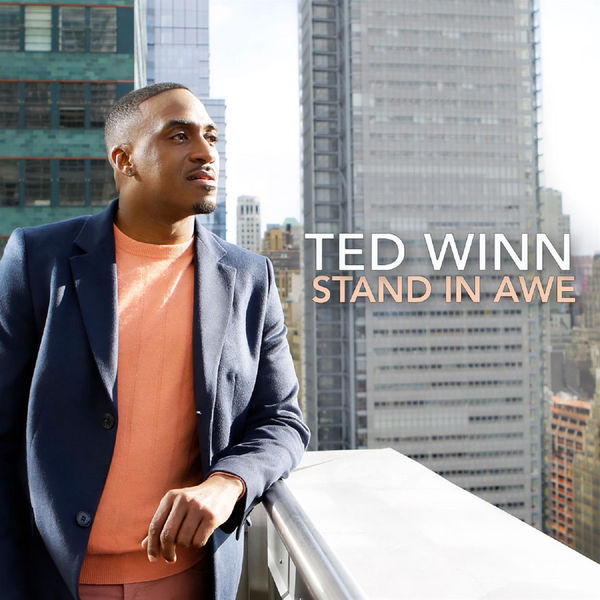 Two times Gospel Music Award winner, TED WINN is about to release his latest album, ‘Stand In Awe’. The long player, which features guest input from Hezekiah Walker and Lisa Knowles, allows Winn a platform from which to expound his socio/religious philosophy and to raise consciousness and fight for Social Justice. Ted has never been one to just sing about his faith as he believes too many gospel stars do. He asks rhetorically: “Do you just go on stage and sing five worship songs and then, go home? Is that all you do?”

He adds that ‘Stand In Awe’ is his “response to the trend of blanching Black gospel music…I want to inspire people to think more, to engage more, to laugh more and to be more focused and intentional on living the best life that they can live.”

TED WINN’S ‘Stand In Awe’ is released on Shanachie on September 1st.