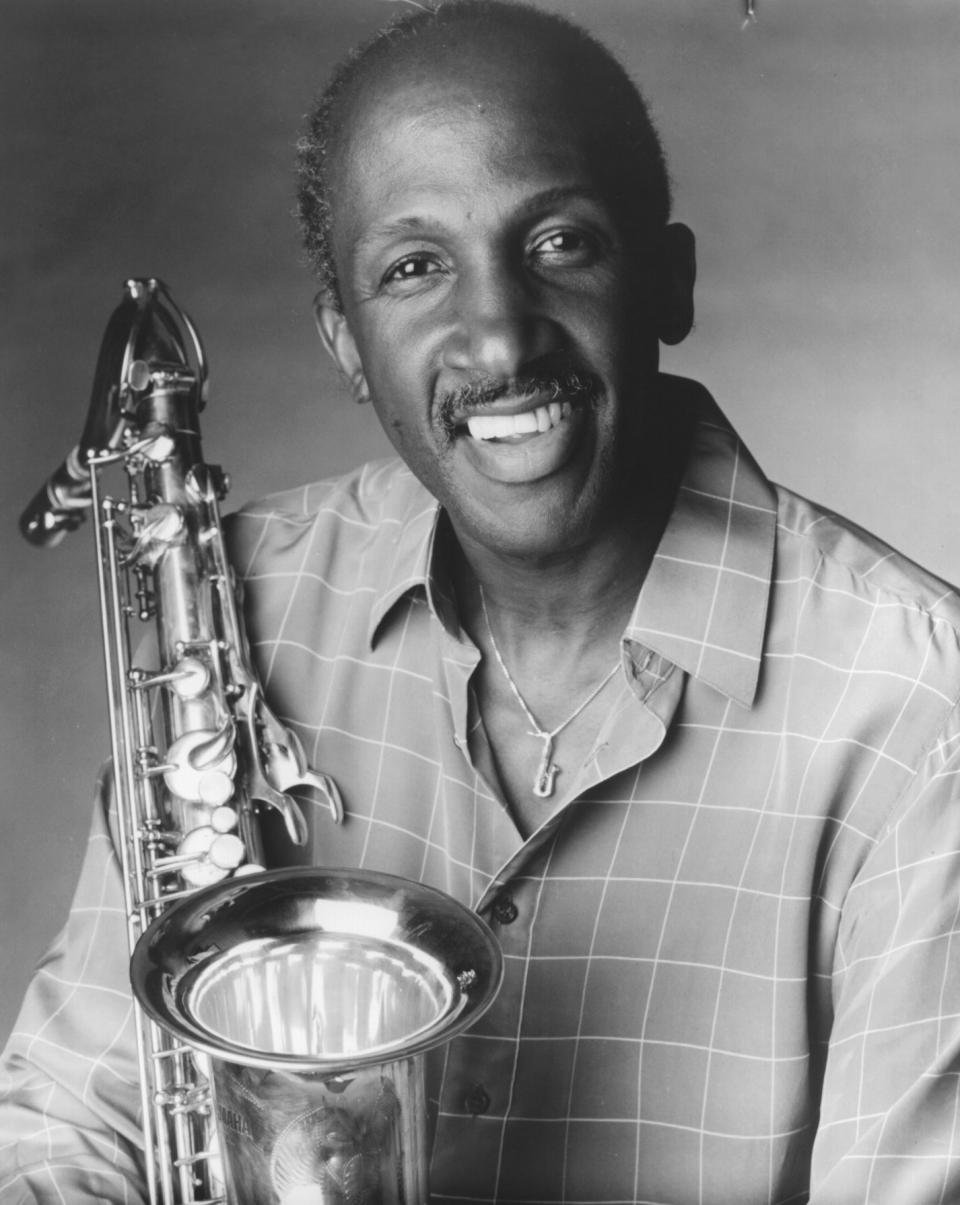 Soul and jazz sax man WILTON FELDER died on Sunday 27th September. He was aged 75 and the news of his passing was announced by guitarist and long-time collaborator, Ray Parker Jr. Felder, of course, was a founder and long time member of the Crusaders and he also enjoyed a successful solo career; soul fans revere him for his collaborations with Bobby Womack.

Felder was born in Houston, Texas in 1940 and at the local high school he met up with Wayne Henderson, Joe Sample, and Stix Hooper and together they formed a band that later took the name , the Jazz Crusaders. In 1959 the foursome moved to Los Angeles where they quickly made a name for themselves in the West Coast bebop scene, recording ten albums in the hard bop style of the day.

Real success however didn’t come till 1971 when their ‘Pass the Plate’ won both critical and popular acclaim. By this time they’d dropped the “Jazz” prefix and the various members had also started to work on solo projects. Their biggest success was 1979’s ‘Street Life’ long player – recorded after Henderson had left. More successful albums followed but in the 80s the Crusaders gradually disbanded as solo projects won more priority. Various members, however, did reunite from time to time both for recording and tours – their visits to Europe were particularly successful.

As well as being an acclaimed sax man, Wilton Felder was also a master bassist and for a time he was in-house bassist at Motown. Maybe his most famous input at Motown was on the Jackson 5’s ‘I Want You Back’ and ‘The Love You Save’, but her also played on sessions for Marvin Gaye, Grant Green, Stanley Turrentine, Solomon Burke, Willie Hutch, Jackson Browne, the Four Tops, Bobby Blue Bland, The Hues Corporation, Arthur Adams, Chuck Jackson, Eddie Kendricks and many more.

In 1969 he made his solo debut with ‘Bullitt’, inspired by the Steve McQueen movie of that name. It wasn’t until 1978 that he released a second solo album, ‘We All Have A Star’, followed in 1980 by ‘Inherit The Wind’; the Bobby Womack-vocalized title track becoming a huge hit on the R&B charts. Amongst Felder’s other solo successes was his 1985 release, ‘Secrets’, which featured more Bobby Womack…his time on the iconic ‘(No Matter How High I Get) I’ll Still be Looking Up to You’. Between 1987 and 2005, Wilton released 5 more albums.