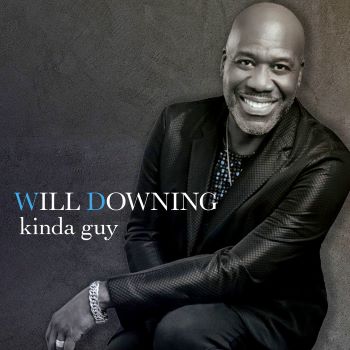 The Prince of Sophisticated soul – yes, the ever-busy WILL DOWNING is putting the finishing touches to a new album which were told is to be called ‘Pieces’ and due February 2023. As an album appetiser, Mr D has just released the set’s first single – a gentle mid-tempo ‘Kinda Guy’. It’s everything you’d expect from big Will – smooth and suave and delivered in that rich, velvety voice that just sort of takes off to become a little tougher after about 2 minutes!

‘Kinda Guy’ is classic Will Downing and it’s out now!