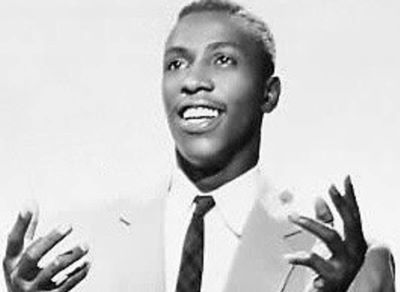 WILLIE WINFIELD, lead singer with veteran doo-wop group, the Harptones, died on Tuesday, 27th July, Few details are currently available save that Winfield was 92 and had been performing with the group as recently as April 2019.

Winfield was a founder member of the Harptones who first got together in New York in 1953. Though they were superb vocals stylists they never had a top 40 pop hit  though one of their best songs, ‘Life Is But A Dream’ became something of a vocal group standard. Temptations’ fans will know and love their version on their ‘For Lovers Only’ album while movie buffs will know that the Harptones original was featured on the ‘Goodfellas’ soundtrack.

Winfield worked with the Harptones for 66 years and despite many offers he refused to go solo. Known for his modesty, in a 2019 interview he said: “The Harptones are the reason I kept singing. The original group all had the same idea. We did everything together; we went out after shows. We still do that now. Anywhere we appear, the original members who are deceased are with me. I still hear their voices.”