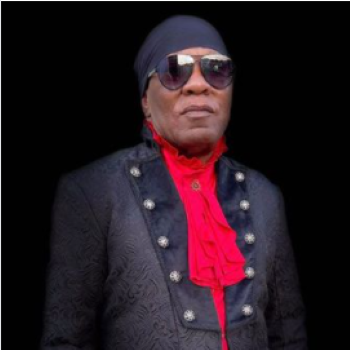 US media sources are reporting the death of Dynasty and Lakeside member, WILLIAM SHELBY. Few details are available save that his death, “earlier this week” was “sudden”.

William Shelby (a keyboardist and singer) was a founder member of Dayton’s Dynasty and, helmed by Leon Sylvers, they enjoyed a string of hits  – notably ‘I Don’t Want to Be a Freak’, ‘I’ve Just Begun To Love You’  and ‘Do Me Right’.

After Dynasty’s career stuttered Shelby moved over to his brother’s  group, Lakeside with whom he regularly toured.

William Shelby was also a prolific song writer. Amongst his creations were the Whispers’ hits ‘And The Beat Goes On’ and ‘It’s A Love Thing’ and  Shalamar’s ‘I Can Make You Feel Good’.