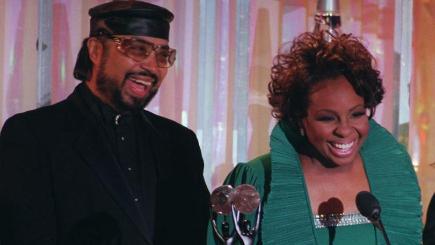 WILLIAM GUEST, long serving member of the PIPS, Gladys Knight’s group, died on Thursday 24th December 2015 aged 74. He died in Detroit and cause of death was given as congestive heart failure.

Born in Atlanta in  July 1941, Guest was Gladys Knight’s cousin and co-founder of her group, the Pips with whom he performed between 1953 and 1989. With the two other Pips, Merald “Bubba” Knight and Edward Patten, Guest featured on all Gladys and the Pips’ major hits and after she went solo he and Patten (who passed in 2005) formed a music production company. Guest later served as chief executive of Crew Records.