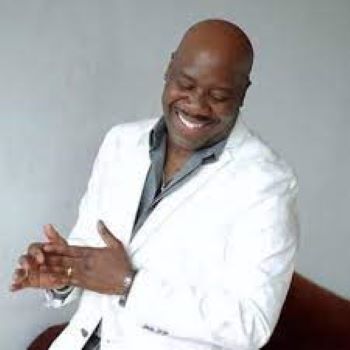 WILL DOWNING, the rightly nicknamed “Prince of Sophisticated Soul”, has just announced a series of UK tour dates in March. Mr D will be at the Manchester Academy on March 13th,  Birmingham’s Hare and Hounds (March 14th) , London’s Jazz Café on March 16th and , the night after, at London’s ‘Hideaway’.

The venues are reasonably intimate – perfect for Will’s brand of music and shows are sure to sell out. Find out more @ https://www.ents24.com/uk/tour-dates/will-downing

In the meantime, Will has just released a new single taken from his last album, ‘Sophisticated Soul’. It’s the sweet and tender, Isley Brothers-flavoured ballad ‘Come With Me’ and it comes with a huge SJF recommendation as does the whole album (see our reviews archive for details)