WILKO’S BACK! BEST OF DUE IN FEBRUARY… 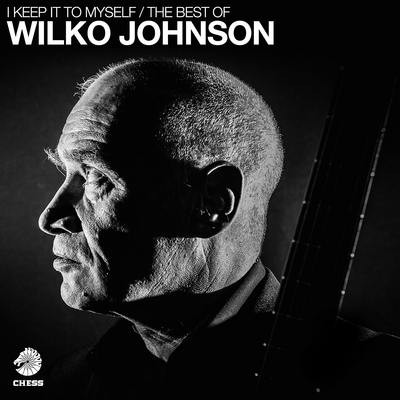 Legendary, Essex-born, rhythm and blues maven and ex-Dr Feelgood guitarist, WILKO JOHNSON, has been enjoying something of a renaissance in recent years after successfully battling cancer.

Following in the wake of ‘Going Back Home,’ his mega-successful 2014 collaboration with Who vocalist, Roger Daltrey, and last year’s specially curated blues compilation, ‘Wilko Johnson Presents: The First Time I Met The Blues,’ both for the reactivated Chess label, Wilko returns on February 24th with a 2-CD compilation that collects the highlights of his storied solo career. It’s called  ‘I Keep It To Myself – The Best Of Wilko Johnson’ and contains 25 cuts, which range from his solo versions of classic ’70s Feelgood tunes (‘Roxette,’ ‘She Does It Right,’ and ‘Back In The Night’) to some of his best antique solo tunes (among them ‘Ice On The Motorway’) and more recent numbers such as ‘Barbed Wire Blues’ and ‘The Hook’ plus key moments from his Roger Daltrey collaboration.  It all adds up to a vivid snapshot of the man whose energised music has been described as the missing link between rhythm and blues and new wave.

‘I Keep It To Myself – The Best Of Wilko Johnson’ is available on CD and digital download via Chess Records on February 24th.

Read SJF’s review of the Wilko-curated compilation, ‘The First Time I Met The Blues,’ here: