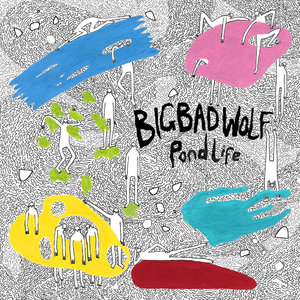 BIG BAD WOLF are a new future soul band and we really do mean “new”…. tell me how many bands do you know that boast a trombone, guitar, bass and drums line up?

Next month (July 14th to be exact) they release their debut album, ‘Pond Life’ which they describe as “a genre blurring, distinctive work that captures the very best in improvisational dexterity and an individual contemporary sound”.