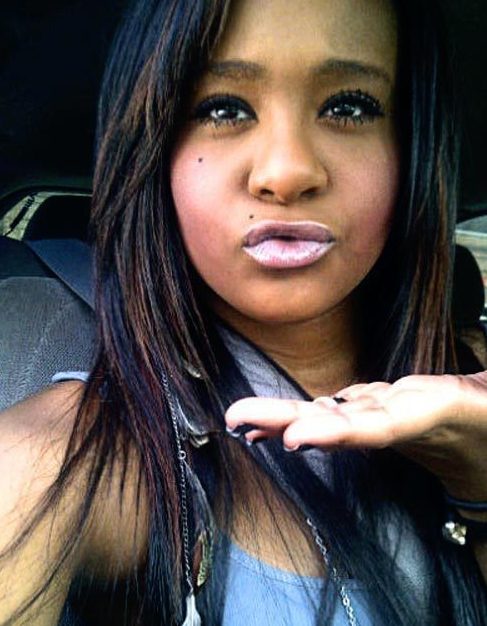 On Saturday 31st January, the daughter of late soul diva WHITNEY HOUSTON was found “unresponsive” in a bathtub and taken to a hospital. The incident was confirmed by police in Atlanta Georgia.

They reported that Bobbi Kristina Brown (aged 21) was found by her husband, Nick Gordon, and a friend and given cardiopulmonary resuscitation. When police arrived, they gave Brown additional care until she was taken alive to North Fulton Hospital. The incident remains under investigation, police said.

Brown is the only daughter of Houston and R&B singer Bobby Brown.

Whitney Houston, of course, was found dead in a hotel bathtub on February 11, 2012, in Beverly Hills, California. The 48-year-old singer, its said, had struggled for years with cocaine, marijuana and pills, and her behaviour had become erratic. Authorities examining Houston’s death found a dozen prescription drug bottles in the hotel suite. They concluded that Houston accidentally drowned. Heart disease and cocaine use were listed as contributing factors in Houston’s death. Houston left her entire estate to her daughter.