WHICH KIND OF LOVE? 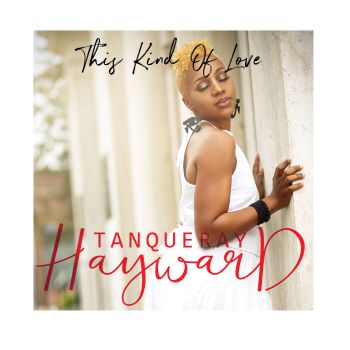 TANQUERAY HAYWARD is Philly soul singer who began her career in the church and trained for a medical career and then served for a time in the US navy. However, the music biz beckoned her and she was recruited by Pink as a backing singer. This then led to work with people like the Mighty Clouds of Joy and Marvin Sapp.

Ms Hayward soon became a mainstay on the Philadelphia bar and club scene and right now she’s working on her debut album from which the first single has just been issued. It’s a searing, building, old school soul ballad, ‘This Kind Of Love’, very much in the dramatic tradition of one of Tanqueray’s heroines, Patti Labelle.

Ms Hayward says: “I want to bring back the music that’s been missing, the music I grew up on! Good soul music”. It seems she’s well on the way to achieving just that. Out now!