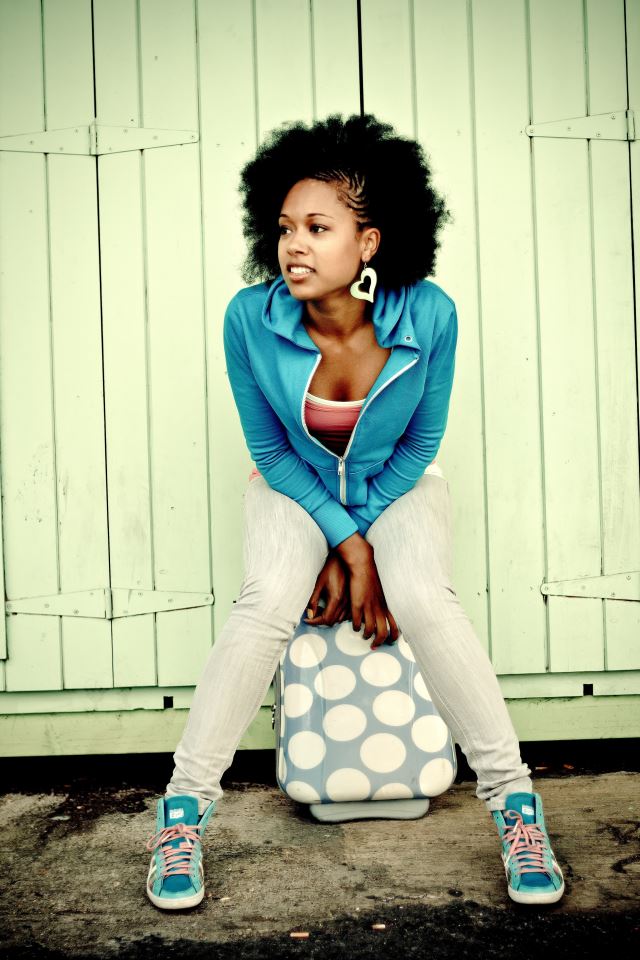 SHEA (BRYCE) is a rising star on the UK soul scene. Croydon-born, she admits she had a difficult childhood but her musical ambitions kept her going. After a stint at the Brit school she tried to form an all girl group – but the project never took off. However several savvy producers on the UK scene realized that the lady’s committed and soulful vocals could add sparkle to their work. SHEA’S gone on to work with MJ COLE, SHY FX and ATTACA PESANTE with whom she worked on ‘Make It Funky For Me’ – which became an anthem on the UK Funky House scene. Her latest collaboration has seen her adding strident vocals over SMI’S sophisticated club dancer ‘Just Fine’ – just released on Makin’ Moves Records.

On top of all that SHEA’S working on her own debut solo album. Tentatively and enigmatically titled ‘Grey Clouds And Rainbow Fingernails’, the set’s slated for early 2013 release. In the meantime the lady’s set to unleash the album’s first single – ‘Where Did You Go’. The self-penned songs is a smoky, jazzy dancer and yes, there’s a hint of AMY WINEHOUSE about it – but, it has to be said, AMY’S musical template is a good ‘un for a young artist to work from.

Sneak previews of the album reveal that the Latin-flavoured ‘So High’ is another goodie – reminiscent of CORINNE BAILEY RAE at her peak and with nothing new from Leeds’ finest on the horizon maybe the time’s right for SHEA. Look out for an interview with the lady here at SJF very soon.