WHERE WE SHOULD BE…. 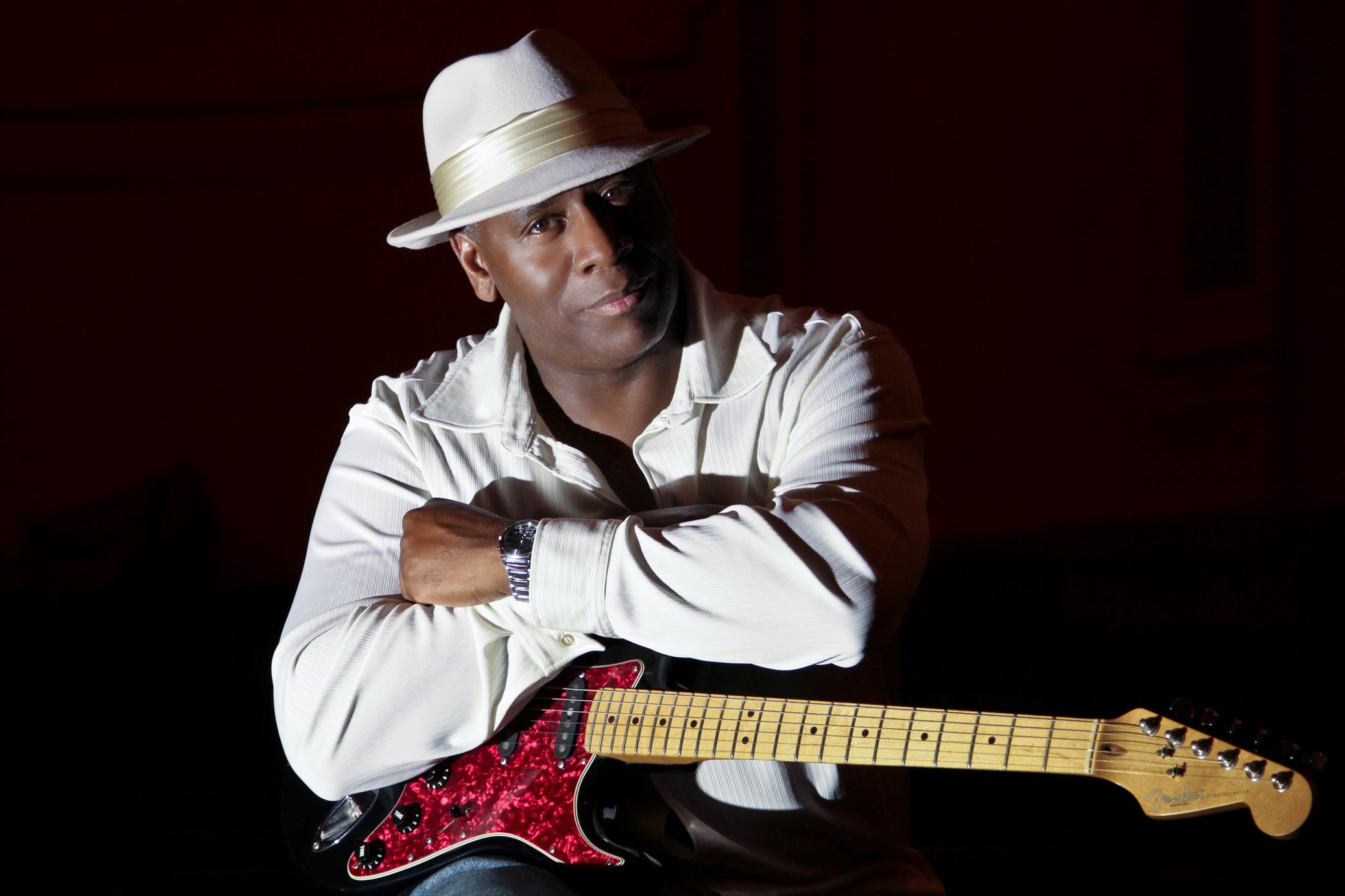 Earlier this year we announced that Chicago soul man WARD BROWN (he of BROWNS BAG fame) was working on a new solo project – entitled ‘Where I Should Be’. The album – a production collaboration with RAYMOND EARL of INSTANT FUNK – was scheduled for release this summer – but, as is often the way with music projects like this, the release date was put back… and back … and back! WARD has revealed that all kinds of complicated issues got in the way…. but the good news is that the album is almost good to go!

Early previews reveal a consummate modern soul set that’s a thoughtful mix of dancers and reflective ballads – of which ‘The Key’ is particularly strong. One tune though stands out above all the others… it’s the anthemic dancer ‘Last Call’. The cut epitomises everything that is wonderful about modern soul. The beats are tight, the melody’s a delight, WARD’S in great, underplayed vocal form and RAYMOND’S production values are spot on. Watch this one become one of next year’s big, big tunes on both the modern and steppers scenes.

WARD BROWN’S ‘Where I Should Be’ will be released on Early Park Entertainment early in 2012.