WHERE ARE WE GOING? 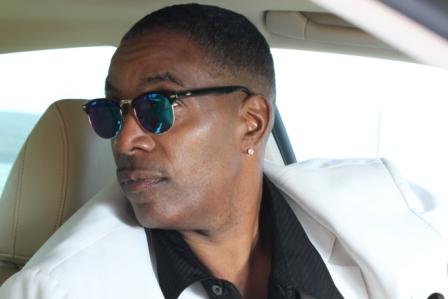 Top session singer C.C. (Cornell Carter) won lots of friends with his last solo album ‘In The Moment’. The long player offered lots for the dancers but it was the ballads, like his version of the Delfonics’ ‘La La Means I Love You’ that really turned heads.

Another of the set’s better slowies was the reflective ‘Where Do We Go’ which has just been released in remixed form as a single. The new version is a slinky as the original but it sort of shuffles along on a series of dense beats. It’s an intense piece of work and boasts some fine old school sax work. Your usual download portals will allow you to investigate.