WHERE ARE WE GOING…? 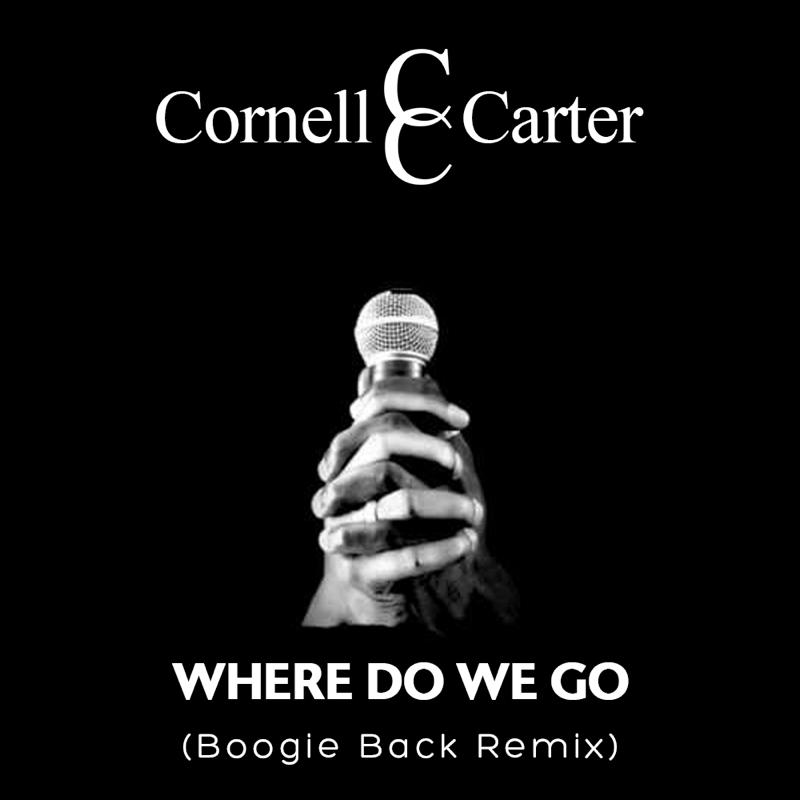 It’s almost a full 12 months since indie soul connoisseurs got to know (and love) ‘In the Moment’ … a proper “modern” soul long player from CORNELL CARTER… though it seems he prefers the simpler billing, “C.C”.

Since the album’s release last January a series of mixes has maintained interest in the singer whose CV boasts work with people like Ray Charles, James Brown, The Whispers, The Temptations, Natalie Cole, Kool and the Gang and Narada Michael Walden

The latest cut on the album to receive the full remix treatment is ‘Where Do We Go’. It was always one of the more laid back, reflective cuts on the album (thematically not a million miles away from Marvin’s similarly titled ‘Where Are We Going?’) and the new ‘Boogie Back’ mix keeps things low key and laconic.

The mix is all set for January release but it will also be available on Expansion’s upcoming ‘Luxury Soul Weekender’ album – which of course is a tie in with the much-anticipated New Year Blackpool weekender.