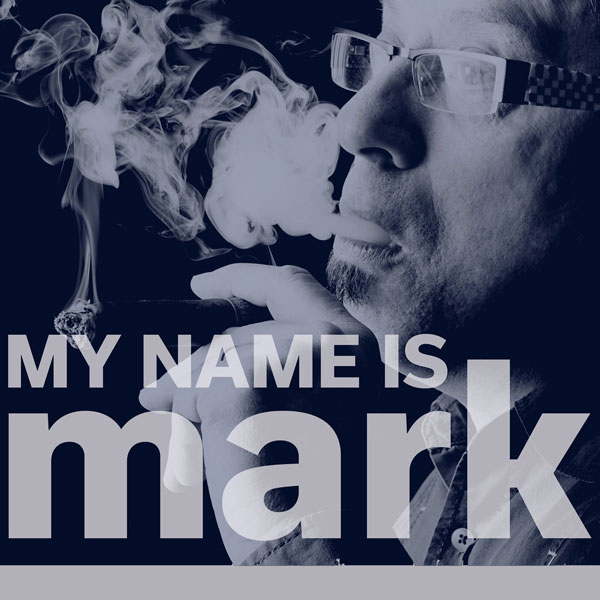 ‘My Name Is Mark’ is the new album from singer/songwriter/keyboardist MARK BITTLER.

Classically trained as a child, Mark turned to jazz in his teens and was fronting his own rock n roll band aged just 14 and by 17 he had his own radio show – interviewing amongst others Ray Charles!

For the past ten years Mr B has been part of West Coast funk band, Bump Kitchen but for his latest outing it’s his name alone that’s on the titling!

Released on Maurice the Fish Records, Mark describes ‘My Name Is Mark ‘as “a smorgasbord of all things funky” and yes, there’s plenty of funk in the grooves like ‘Everybody Get Up’ and ‘JB 2.20’ – both recalling the classic funk of bands like the Meters, while stuff like the quirky title cut is more out of the George Clinton bag! Amidst all this mayhem there are some quieter moments like the gentle ‘Paradise’ –a classic, synth-led pop ballad.