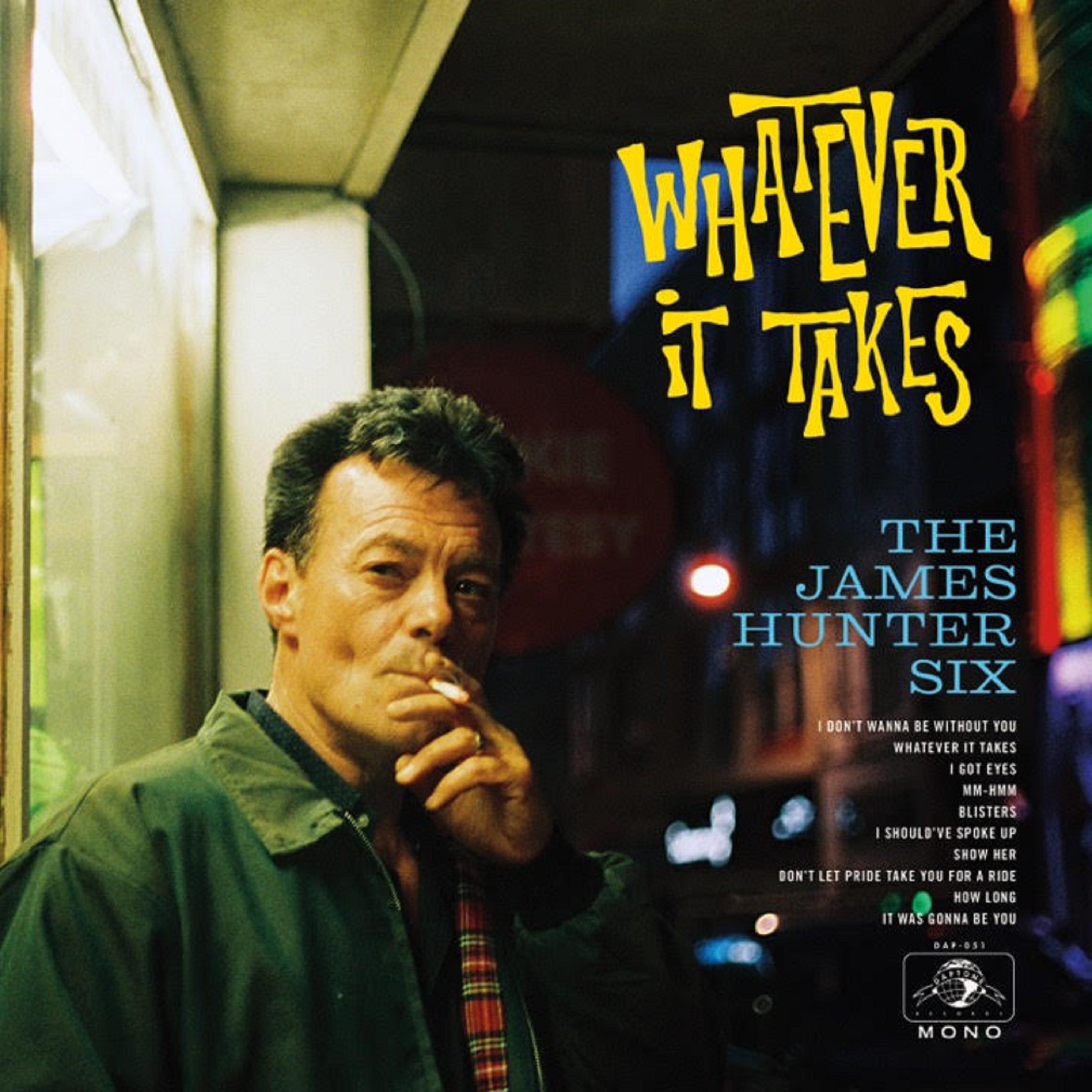 Great news for proper soul and R&B fans…. JAMES HUNTER has announced he’s set to release a brand new album in the New Year. ‘Whatever It Takes’ will hit the sales racks on February 2nd and like James’ last collection, ‘Hold On’ it will be released on the iconic Daptone label; indeed the whole set was recorded at Daptone’s Penrose Studios in Riverside, California.

James and his band will be touring extensively to promote ‘Whatever It Takes’ and the tour in the UK will include dates supporting Paul Heaton and Jacqui Abbott.