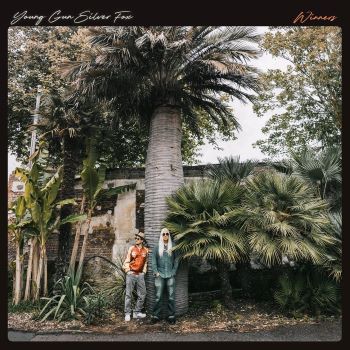 Andy and Shawn have already offered us a taster with the single, ‘West Side Jet’ in June – a lovely Summer vibe and now they deliver more of the same with the single ‘Winners’. Shawn describes the song: “This tune is as silky as it gets. A slinky R&B groove with a super tasty harmonica solo by Pat Levitt. A real deep cut.” For his part, Andy adds, “Shawn suggested we take things in a (Bobby) Caldwell flavoured direction, so that’s where it went. I loved laying down the bass on this! Originally we had Candy Dulfer in mind for the solo but for various reasons we couldn’t bring it together. Hooray for silver linings though – Pat Levitt is one of the classiest harmonica players out there so it was amazing to have him on this cut – I couldn’t imagine anything else in that solo spot now!”