WE COME FROM THE LAND DOWN UNDER… 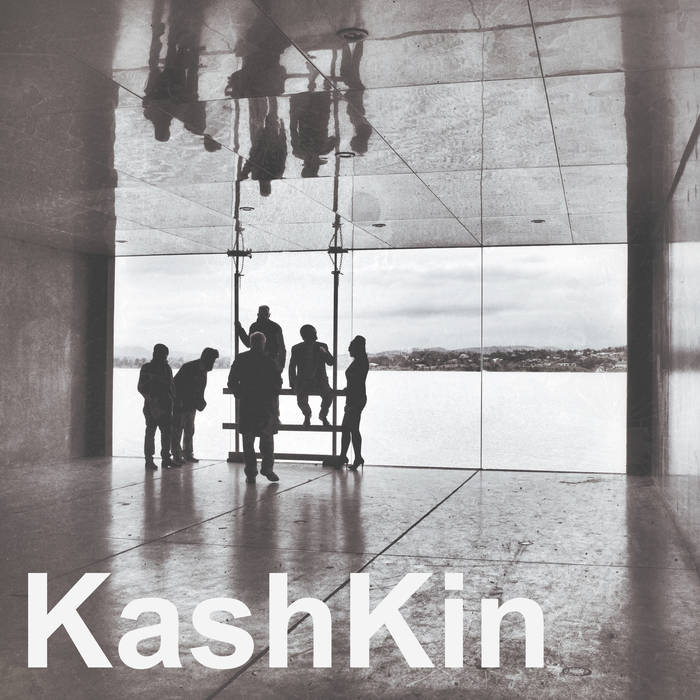 KASHKIN are seven piece funk n’soul band from Southern Australia. Don’t know too much about ’em save that their base is Hobart, Tasmania and they comprise Kalo Lowe, Ruth Jones, Glyn Hands, Rod Lowe, Sean Brady, Mathew Olivier and an enigmatically named “The Fox”.

Kashkin have just released their debut record –a five track, eponymous EP that hits you straight between the ears with the opening cut, ‘The Holy Trinity’. The tune is powered by rock guitar chords and the lyrics extol the simple virtues of music fuelled by just guitar, bass and drums… the Holy Trinity, if you would. And that sparse funk seems to be Kashkin’s calling card, though despite the lyrics of ‘The Holy Trinity’ I did detect brass figures on ‘Stick It To The Man’.

If you prefer something more melodic, try ‘Hollywood’ – a tale of star-wanabee-fuelled aspiration with a lovely Rhodes solo.