WE ARE THE PEOPLE…. 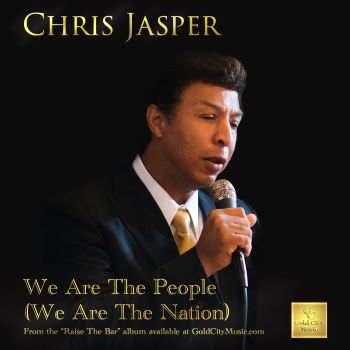 In May, ever-dependable CHRIS JASPER released his album, ‘Raise The Bar’ . The LP was a typical Jasper creation – full of sensitive ballads, retro grooves and funky workouts.

One of the key tracks was ‘We Are The People’ . The song was a gentle, introspective tune which extolled the values of family life and national unity . Chris and his team think that the song’s message is now even more appropriate then when it was penned earlier in the year, hence it’s just been released as a single . Out now!