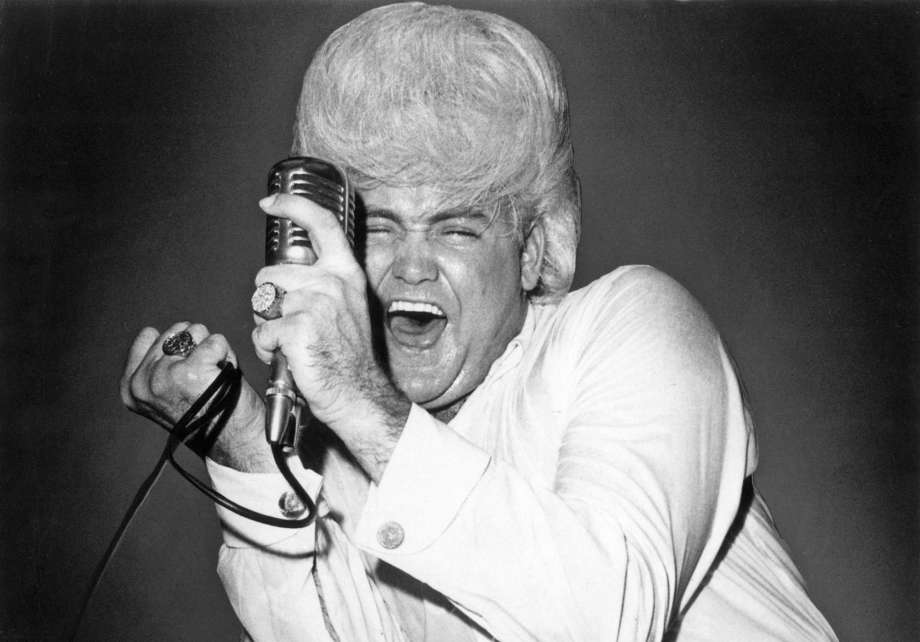 Rock n’ roller and blue eyed soul singer WAYNE COCHRAN died on Tuesday November 21st after a struggle with cancer. He was 78 and his passing was confirmed by his son Christopher.

Born in 1939, soul fans will know Cochran for his Chess recordings in the mid sixties but his soul credentials run deeper than that. Living in Macon, Georgia, Wayne was a friend of the young Otis Redding and played in Redding’s band before being signed in his own right to King Records fronting his own band, the C C Riders. At King Wayne became a close friend with James Brown.

Wayne Cochran was famous for his flamboyant stage shows – pictures show him sporting an exaggerated pompadour-style haircut and some say his wild stage outfits influenced Elvis Presley while musically the self-styled White Knight of Soul’s best known recording is probably ‘Last Kiss’ – which, when covered by J Frank Wilson, was a US chart topper. Soul-wise his most collectable recording is his 1967 Chess set. ‘Wayne Cochran! ‘

Cochran eventually retired from the music biz and became a pastor, founding the Voice for Jesus Church – an establishment that relied heavily on musical performance. He said; “We’re not typical of a church. We’re loud. It burns. I believe in the power of music. If you don’t want to get ecstatic, don’t come to this church. There ain’t no tombstones sitting in there and if they are, we’re gonna resurrect them. We have a good time. We boogie.”