WARDLAW: ON THE WAY…. 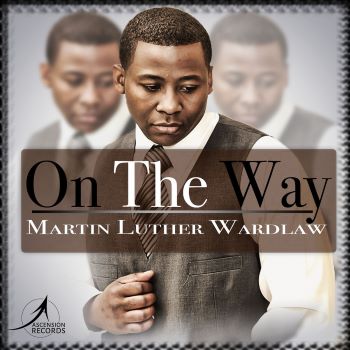 THE WARDLAW BROTHERS are a rising US gospel group. They’ve enjoyed gospel chart action and acclaim with songs like ‘Right Now Lord’, ‘God Has Kept Me’ and ‘Come Through’. Lead voice, primary songwriter and producer for the group is LUTHER WARDLAW  and right now he’s working on his solo album.

The set’s first single has just won release – a dramatic, building ‘On The Way’ which underlines why Gospel music insiders are predicting a big future for the singer. Luther wrote the song and produced it too and it’s out now on his own Ascension Records.