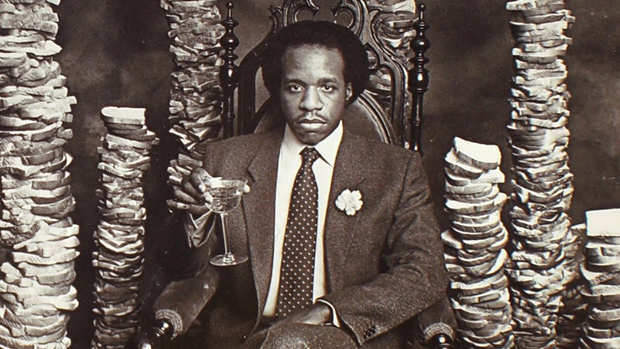 A native of Dayton, Ohio, Morrison joined the band in the early ’70s after they had left Capitol Records and joined Armen Boladian’s Detroit-based Westbound label. He made a major contribution as their musical director, keyboardist and also as a vocalist and co-writer on the band’s three Westbound albums, ‘Pain,’ ‘Pleasure’ – which included the ‘Funky Worm’ single – and ‘Ecstasy.’ In 1973 the band left Westbound for Mercury, where they eventually experienced massive mainstream crossover success but Morrison didn’t go with them. Instead, he elected to carve out a solo career and stayed with Westbound, where he issued three albums between 1975 and ’76.

In the late ’70s he joined George Clinton’s Parliament/Funkadelic troupe, often using the alias, J.S. Theracon,  and was a co-writer of Funkadelic’s classic global smash,  ‘One Nation Under A Groove.’ His solo career continued at Columbia Records in the early ’80s, where he released two albums. In recent years, Morrison had worked with the UK’s own Soul II Soul, on their album, ‘Volume V: Believe.’

At the time of writing, no cause of death has been given.