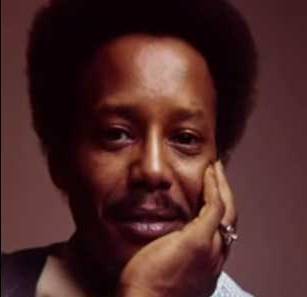 The Manhattans have a longevity that goes back to the 60s and Kelly was there right at the start and he sang on all their biggest hits.

He left the group on 1990 to become a high school teacher, leaving Sonny Bivins as the only original in the line-up.

Kelly described his post Manhattans career thus : “When I joined the group (in 1963), I had a Bachelor’s degree in biology, so I came in already with my degree. After I left the group, I moved to New Jersey and taught in public school. After that my mother got sick and I moved to North Carolina in ’90, where she had bought a house five years earlier. First I was in the school system out there, but after that I made a transition into retail, and I’ve been in retail ever since.”