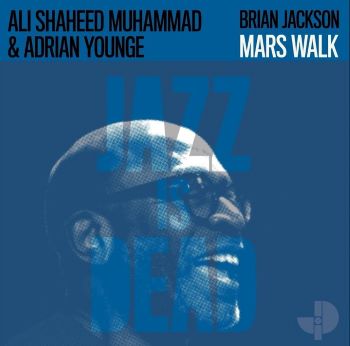 BRIAN JACKSON is best known for his work with Gil Scott-Heron. Jackson was his writing partner, keyboardist, arranger, and bandleader. Now after a long hiatus, Jackson is set to release some of his own music…‘Brian Jackson JID008’

The album will be available August 6th and is the first full album released by Jackson in 20 years (with the exception of ‘Evolutionary Minded’, an homage to Gil released eight years ago). His people say: “It’s a testament to Jackson’s multifaceted talents that while there are moments throughout that hint at his game-changing history and track record, for the most part it reveals a musician who pulls from lessons garnered over a 50+ year career only to keep his eyes firmly fixed on the future.”