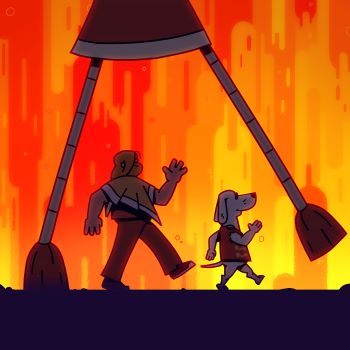 BAKERMAT is the musical alias of Lodewijk Fluttert. Now that’s something of a mouthful for sure – little wonder he went for the somewhat easier on the ear, Bakermat!

Hailing from Holland, Mr. Fluttert sees himself as a musical one off! He says his aim is to create a musical style that “isn’t there yet”! Let’s try and explain. Growing up, he was surrounded by music. His mother’s an opera singer while his father was a fan of soul, jazz and funk. So, to create his sound, Bakermat fuses those influences together and garnishes them with all kinds of everything else.

Throw into that mix quirky live performances that are more “conceptual” than straightforward live shows; indeed, his most popular gigs have been ‘Bakermat presents The Circus’ which he’s toured in cities like London, New York, Amsterdam, Paris and Rio de Janeiro. He’s also a regular host of stages at Tomorrowland, Airbeat One Festival and other big festivals. He says he wants his music and performances to be “in the grey area between mainstream or underground, serving people with fresh, original and creative music without being incomprehensible or cheesy.”

You can check how right he is when his latest single, ‘Walk That Walk’ wins release tomorrow, Friday 26th March. Featuring Nic Hanson on vocals and riding in on a loping bass line, ‘Walk That Walk’ is a quirky affair with its own considerable charm. There’s a definite whiff of Prince about proceedings but you’ll witness all sorts of other things too – notably a bizarre parping horn. Odd… yes; left field… for sure. The art work (above) suggests all that too. But ‘Walk That Walk’ has an insistence all its own and if your ears are adventurous you may wish to investigate!